US to assess its ties with Pakistan over Afghanistan's future: Blinken

Pakistan has ‘multiplicity of interests some that are in conflict with ours’, he said 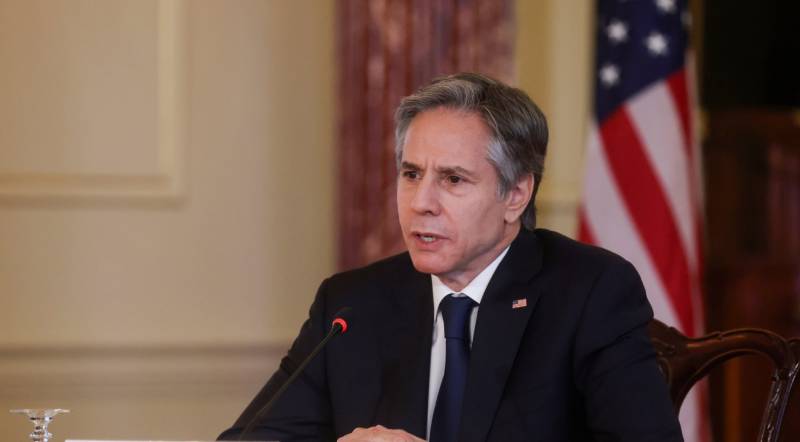 WASHINGTON – US Secretary of State Antony Blinken said Washington will devise a future course of action with Pakistan in the coming weeks.

In the first public hearing in Congress about Afghanistan, the US official said the relationship with Pakistan will depend on the future of Afghanistan adding that the South Asian country has a ‘multiplicity of interests some that are in conflict with ours’.

He further added, “It is one that is involved hedging its bets constantly about the future of Afghanistan, it is one that's also involved in different points of cooperation with us on counterterrorism”.

The administration would soon be doing that, he responded when asked if it is time for the US to reassess its relationship with Pakistan. “This is one of the things we're going to be looking at in the days, and weeks ahead, the role that Pakistan has played over the last 20 years but also the role we would want to see it play in the coming years and what it will take for it to do that,” he added.

Blinken delivered a message to Pakistan telling it’s to ‘line up’ with the broad majority of nations to force the Taliban to uphold the basic rights of Afghan people, including women and children; allow humanitarian assistance and form a representative government.

Pakistan’s Chief of Army Staff General Qamar Javed Bajwa reiterated on Friday that Islamabad had no favourites in ...

"There's no evidence that staying longer would have made the Afghan security forces or the Afghan government any more resilient or self-sustaining," he maintained while adding that the US and allies have evacuated around 124,000 people mostly Afghans but including more than 6,000 Americans from the Kabul airport.