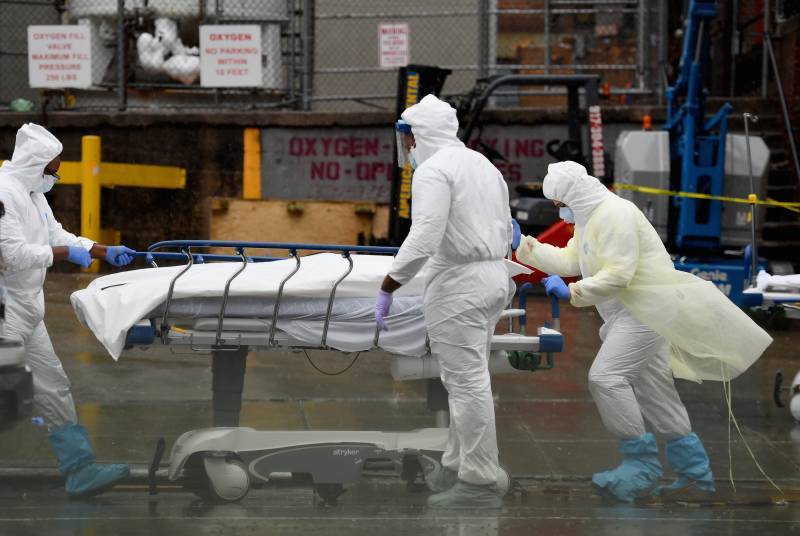 In a statement in New York, Guterres said it was not the time to reduce the resources for the operations of the World Health Organization or any other humanitarian organization in the fight against the virus.

The statement came in response to President Trump's decision to halt funding to the WHO.

The Secretary General, while defending the role of WHO, urged international community to work together in fight against corona epidemic.

Meanwhile, the number of people infected from coronavirus across the world has surpassed two million while at least 130,000 other died so far.

The death toll in the United States has crossed 27,000 while number of infected people has jumped 619,716.

In Italy, death toll reached to over 21,500 while over 15,500 people lost their lives in France due to this pandemic.