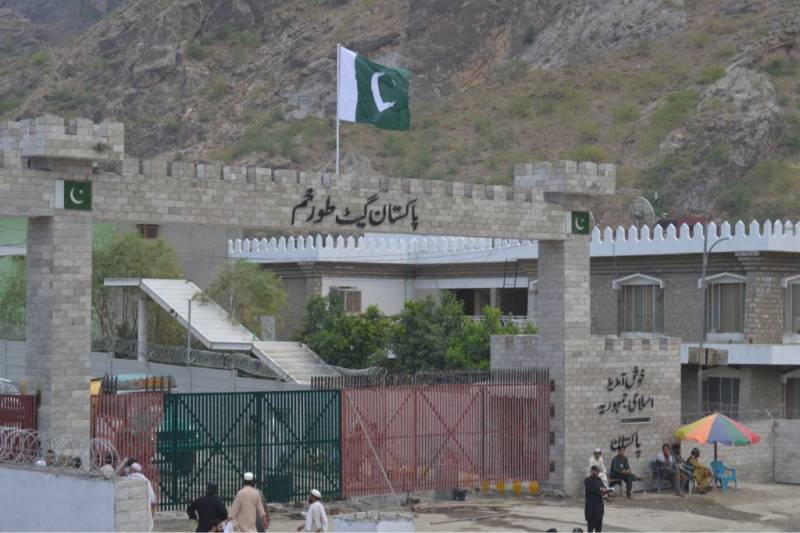 QUETTA – The Pakistan government Sunday ordered shut down of Torkham border with Afghanistan after Taliban fighters took over control of the border posts in Afghan territory.

Reports quoting Interior Ministry and other officials cited that the insurgents took positions on the posts after Afghan border forces laid down their arms before them.

Meanwhile, the capture of border posts by the Afghan Taliban alerted the Pakistani officials who rushed to seal the border by shutting down six gates.

KABUL – The Taliban captured the country’s fifth-largest city and were approaching Kabul, less than three ...

The militants had gained control of key cities including Jalalabad, Mazar-i-Sharif, Herat and Kandahar, encircling the Afghan capital Kabul. The Taliban fighters are believed to control two-thirds of the country’s territory.