Afghanistan's Jalalabad falls to Taliban as insurgents march towards Kabul 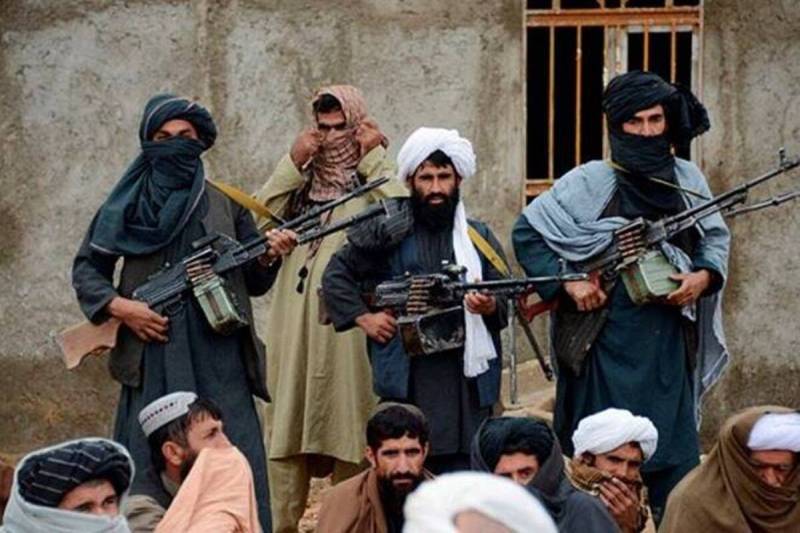 KABUL – The Taliban captured the country’s fifth-largest city and were approaching Kabul, less than three weeks before the US hopes to complete its troop withdrawal.

Reports in international media quoted sources said the insurgents have taken control of Jalalabad without a fight. The militants shared photos online on Sunday showing its members in the governor’s office in Jalalabad.

The development comes hours after Mazar-i-Sharif, the fourth-largest city in Afghanistan, also fell largely without a fight. Taliban now control about 24 of Afghanistan’s 34 provinces.

With the capture of almost all key cities except Kabul, the insurgents have moved closer to retaking full control of war raged country - with the capital now the only major city left under Afghan forces.

In the meanwhile, US President Joe Biden approved additional forces to go to Afghanistan capital to help safe drawdown of the American embassy and remove personnel from the war-torn country.

A statement issued by the White House quoting Biden cited “Based on the recommendations of our diplomatic, military and intelligence teams, I have authorized the deployment of approximately 5,000 US troops to make sure we can have an orderly and safe drawdown of US personnel and other allied personnel.”

US officials estimate that it will need to evacuate about 30,000 people before it completes its withdrawal from Afghanistan by August 31, a deadline set by Biden.

KABUL -- Afghan President Ashraf Ghani on Saturday vowed to prevent instability in his war-battered country amid the ...

Afghan President Ashraf Ghani, who is under growing pressure to resign, delivered a televised speech in which he vowed not to give up the achievements of the 2 decades since the US takeover following the 9/11 attacks.

Ghani, in his first TV appearance since Taliban advance, said “As your president, my focus is on preventing further instability, violence, and displacement of my people”.