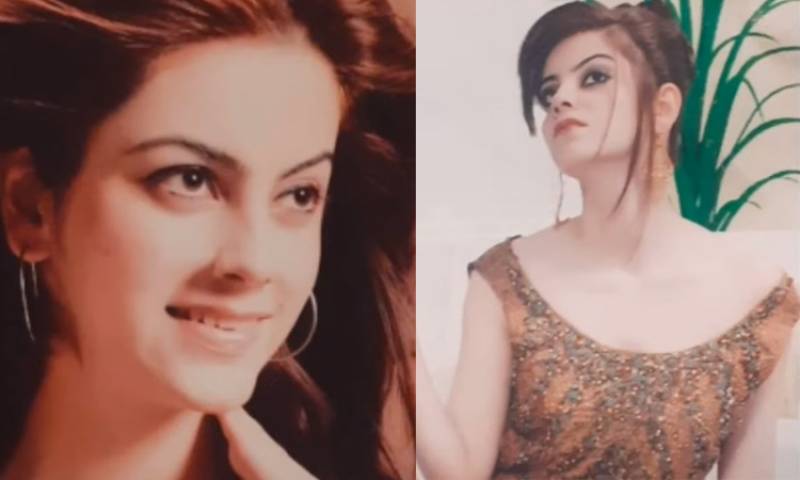 ISLAMABAD – The stepbrother of Lahore-based model Nayab Nadeem admitted to killing her for the honor.

Reports in local media quoting police officials said the stepbrother of a slain model had confessed to murdering the 29-year-old while the evidence collected from the crime scene also confirmed his involvement.

The fingerprint samples from the door of the model's flat also matched with those of her stepbrother's, indicating that the culprit was the only one who had been at her residence that day.

Law enforcer’s officials mentioned that the stepbrother of Nayab killed her by strangling her throat after the brief altercation and later he stripped her naked to make it murder and sexual assault.

Earlier in July, the suspect was the first one to have found the body of her sister and reported the incident to the police. He was the one who lodged the complaint of the deceased sister.

LAHORE – Police in the provincial capital handed over the body of a Lahore-based model, Nayab, to her legal heirs ...

Model Nayab was found dead at her residence in Lahore’s DHA under mysterious circumstances. The First Information Report of the incident stated that a 29-year-old was strangulated to death by unknown suspects at her house.

The suspect Muhammad Ali, initially told cops that he visited his sister’s place on July 9 around midnight and found her dead on the floor unclothed. He added that he found a net of her bathroom window broken. He said he suspected that his sister was murdered and demanded that the perpetrators be brought to book.

He mentioned visiting her regularly for a year to inquire about her well-being and provide her with groceries as the model lived alone in the house and she wasn’t married.

A model was found dead in her house in DHA Phase IV, Lahore on Sunday. According to the police, the victim was ...