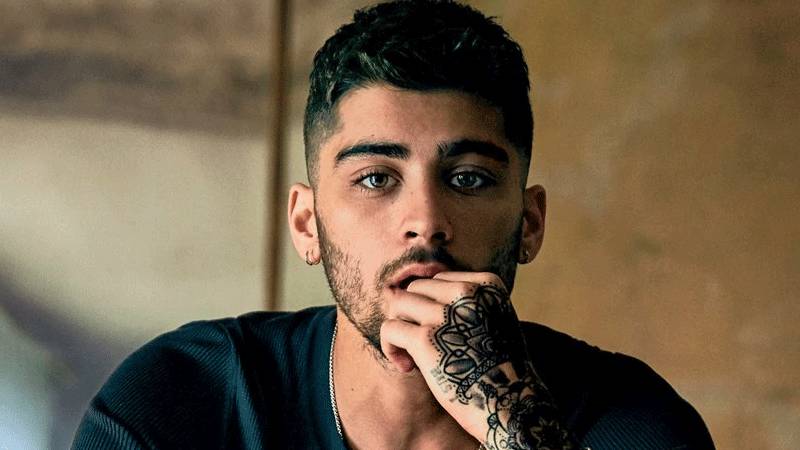 As soon as Zayn shared the news on his social media account, people started reacting to it.

Zayn’s new album is the follow-up to the 25-year-old's super hit debut Mind of Mine, which came out in 2016.

Zayn's latest album  'Icarus falls' is getting a wonderful response by his lovers and music fanatics. They are constantly tweeting about the album and one song in particular 'There You Are'. 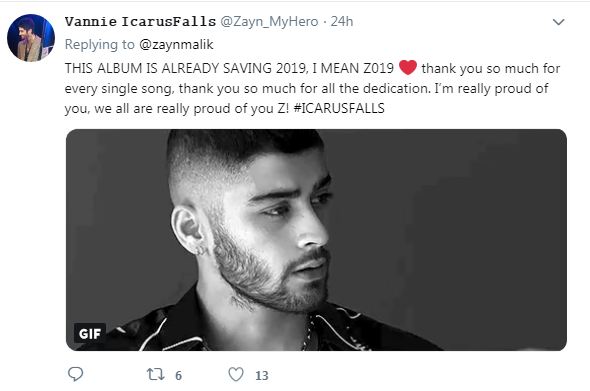 Earlier, Zayn threw the pre-release celebration of the new album, holding an Icarus Falls Party for his fans and family members in New York City. Zayn was joined in with his mother Tricia Malik as well as sister Waliyah Malik.

The name of the album represents death and calamity. According to Greek mythology, Icarus escaped prison by crafting a pair of wings made from features and wax. However, he flew too close to the sun, so the wax melted, and he plummeted to his death.