'These threats are unacceptable', says Reporters without Borders 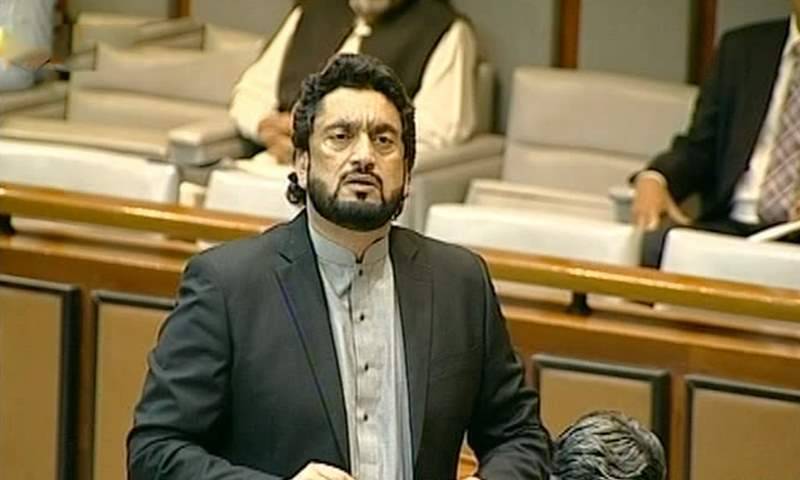 ISLAMABAD – Parliamentary Special Committee on Kashmir Chairperson Shehryar Khan Afridi is the recent name to be associated with the controversial leaked audio clips as he can be heard calling members of the Pakistani community in Europe to attack the journalist Younas Khan.

Former Pakistani Minister of State for Interior irked by the question of Paris-based Pakistani journalist who asked him about where he discussed the Kashmir issue during his France visit.

As the journalist asked if he [Afridi] had met with any government organisation to discuss the Kashmir issue, the apparently inoffensive question prompted the PTI leader to retort that he was suffering from migraine and had to first seek treatment in France.

Later, in a covertly recorded interaction, Afridi scolded at least two people about the journalist which went viral in which he mentioned that the journalist ‘attacked the integrity of Pakistan’.

In the leaked clip, the PTI member can be heard using foul language, he also called for action against the journalist, while also threatening to come after Khan, if the members did not deal appropriately with the latter.

He also questioned organizers’ silence on the issue and hurled abuses. Why didn’t you inquire him why this news was published, he asked?

“As far as I am concerned, it would be no issue, but it is a matter of Pakistan’s honour”, he said adding that “If you do not ask this journalist about the news, I will not spare you”.

Following the leaked audio clip, Reporters Without Borders (RSF) and other press freedom organizations condemned the attack on journalists who grilled Afridi during an event.

“Pakistan: RSF strongly supports Paris-based Pakistani journalist who is now the target of death threats after he was thrashed and insulted by a famous Pakistani politician, Shehryar Afridi, recently visiting France”, RSF wrote in a tweet.