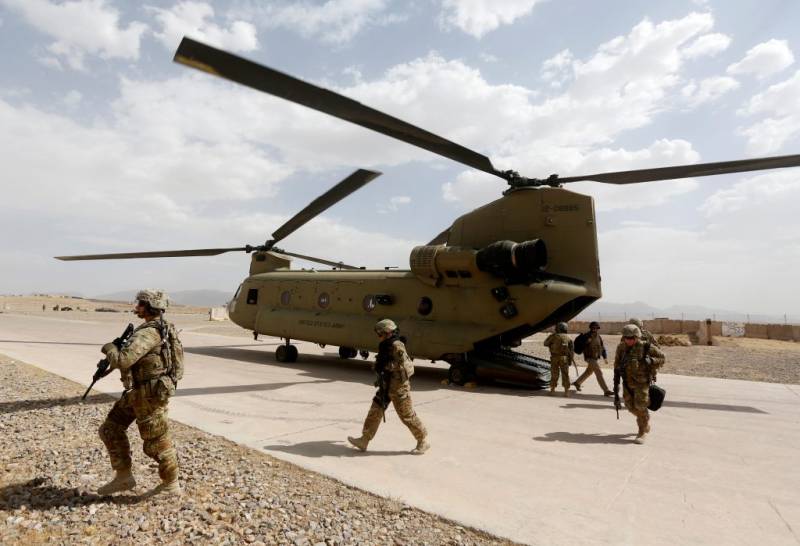 WASHINGTON -  US forces have killed the head of the Islamic State group’s Afghanistan branch Abu Sayed, the Pentagon said on Friday.

Chief Pentagon spokesperson Dana White confirmed that "Emir" of ISIS-K was killed "in a strike on the group's headquarters in Kunar Province.

Abu Sayed was killed in a July 11 strike in Afghanistan’s northeastern province of Kunar on the headquarters of IS-Khorasan Province (IS-K), which also killed additional jihadists, the statement by Pentagon said.

Afghan and US forces had killed Abu Sayed’s two predecessors atop the group’s Afghan branch — Hafiz Saeed in July 2016 and Abdul Hasib in late April of this year, the Pentagon said.

Providing additional details about the killing, spokesman for US Forces Afghanistan Captain Bill Salvin said the leader was killed in an airstrike by a US drone. The initial Pentagon statement described Sayed being killed in a "raid".

Secretary of Defense James Mattis told newsmen on Friday that the death of a leader like Sayed "sets them back for a day a week, a month, it's about who it is and what kind of people are below them. It is obviously a victory on our side in terms of setting them back, it's the right direction.

Commander, US Forces Afghanistan Gen. John Nicholson said that troops would continue to annihilate the militants.

It bears mentioning that Afghanistan is passing through one of its worst patches in recent times a reminder of which is Kabul bombings killing over a hundred and that too at a time when Afghan warlord Gulbuddin Hekmatyar is making his way back into Afghan political system.