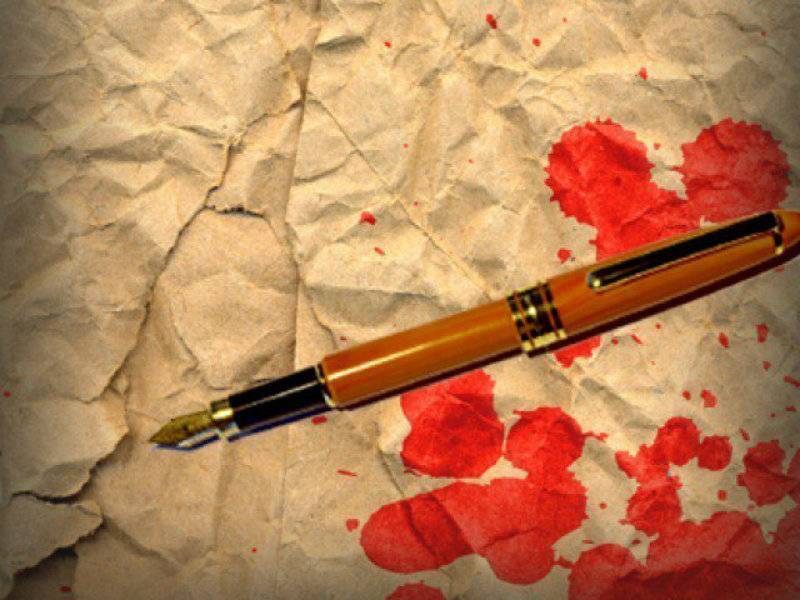 HARIPUR - An anti-terrorism court Saturday remanded a Pakistan Tehreek-e-Insaf’s female councillor and her alleged accomplice for a journalist’s murder in Hazara region of Khyber Pakhtunkhwa.

Hina Akhtar, a PTI councillor on a reserved seat from Haripur, and Hanif Akhtar, have confessed to orchestrating the murder of Bakhshish Elahi, who was the bureau chief of an Urdu newspaper.

The journalist was targeted by unidentified motorcyclists near Lora Chowk of Haripur city when he was heading to work. 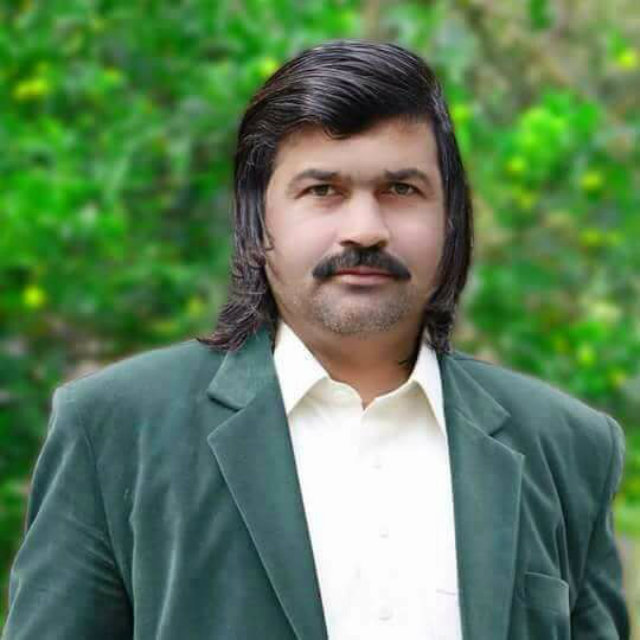 Hina, who had personal differences with Elahi, contacted Hanif, who too is a journalist and the bureau chief of another Urdu newspaper, according to the prosecution.

Hanif told Hina that he also wanted Elahi “out of the way”, the court was told by the prosecution.

In her statement before the magistrate, the PTI councilor said she had offered to pay Rs0.5 million to Hanif to have Elahi assassinated. She paid him Rs0.1 million and promised to pay the rest of the money after the assassination.

The judge transferred the case to an anti-terrorism court, which remanded Hanif in the custody of the counter-terrorism department for three days.

Hina was remanded in judicial custody at the Haripur central prison.

The Haripur Police said they had recorded the statements of around 400 people to solve the case.