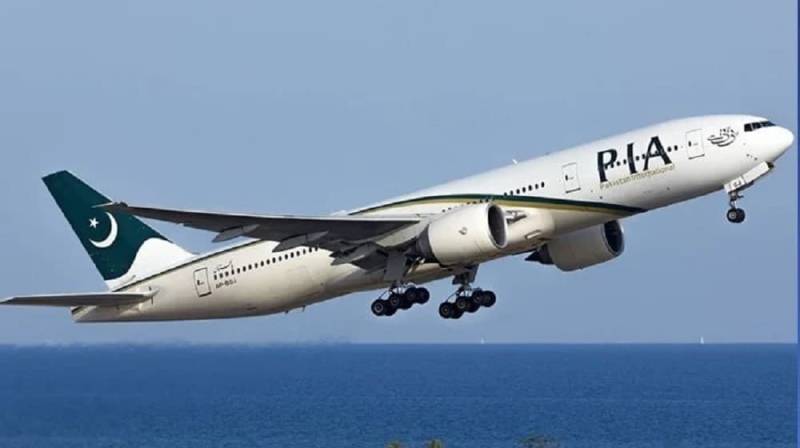 KARACHI – Pakistan's national flag carrier has decided to resume flights to Swat after being suspended for 17 years.

The government of Pakistan had stopped flights back in 2004 when terrorism had seeped its way into the region.

Abdullah Hafeez, a spokesperson for Pakistan International Airline (PIA), has said that flights are expected to start from next month. The airline will operate two flights a week from the Islamabad airport to Saidu Sharif airport in Swat.

However, the final schedule will be announced later once the Swat the airport is fully operational. It is reported that construction works in the airport have been completed.

Out of 44 airports in the country, only 27 are operational while 6 have been scaled down and 11 have been closed.