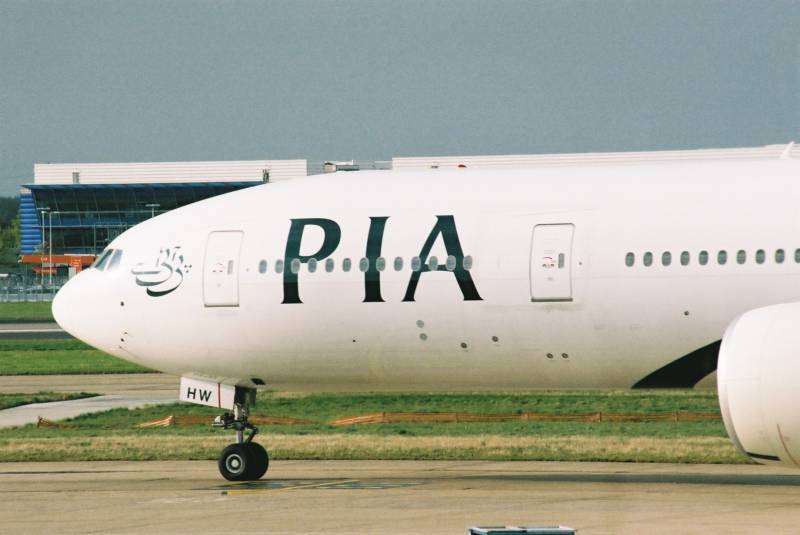 ISLAMABAD - Special Assistant to the Prime Minister (SAPM) on National Security Dr Moeed Yusuf Friday said over 23,000 overseas Pakistanis have been repatriated from different countries since the closure of international regular flight operations for containing the risk of coronavirus outbreak.

Addressing a media briefing, the SAPM said the number of overseas Pakistanis have been brought back to the country was increased from 7,000 per week to 11,000 per week.

He said that initially the policy for putting the passengers reaching the country under quarantine for 48 hours and then getting tested for Covid-19. After analyzing the best global practices and advisories of the health experts the condition for 48 hours quarantine time period was abolished, he added.

Dr Moeed said that the testing capacity of the country per day had increased 27 percent but still tests of over 2,000 passengers arriving in a single flight within 24 hours were not possible. “Overseas Pakistanis have cooperated and observed patience during the restriction which is commendable. They should also realize the fact that due to this fact it may take 1-2 days for getting their tests done.”

The SAPM mentioned that the core focus was the government was on gulf states whereas overseas Pakistanis would be brought to the country from Europe, US, and Africa.

“80-90 percent focus is on gulf states because of the large number of poor laborers stranded in these states. They are unable to afford the expenses and are living a miserable life in those countries and would be repatriated on priority,” he added.

He noted that Pakistan International Airlines (PIA) was carrying out flight operations to the US where it was being observed that those flights were returning empty. It was mainly due to the fact that those overseas Pakistanis did not want to return to the country. Ministry of Foreign Affairs had complete lists of the Pakistanis stranded abroad and the public should abstain from paying heed to fake social media news.

Dr Moeed underscored that covid.gov.pk was the only credible source providing a schedule of approved flights, adding, “All efforts have been placed on the ground to facilitate overseas Pakistanis on the directions of the Prime Minister.”