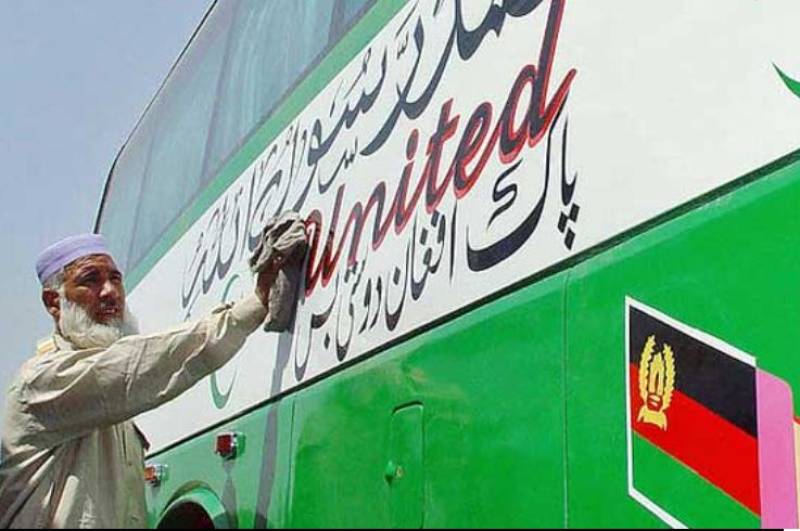 PESHAWAR – Pakistan and Afghanistan have agreed to resume the bus service operation between the two countries.

The decision to resume Peshawar-Jalalabad 'Dosti' bus service, which was suspended in 2016, was taken during recent visit of Afghanistan’s interim foreign minister Ameer Khan Muttaqi.

Reports said that Muttaqi had requested for the resumption of the service during his meetings to Pakistan authorities.

Pakistan has reportedly assured that the service would be start by the start of the next year after a final decision by the security services of the both sides.

The visiting foreign minister also expressed the desire to start such services from the southern province of Balochistan.

The resumption of the bus service will help mitigate pedestrian traffic at the border crossings between the two countries.

Since the Taliban seized control of Kabul, Pakistan has extended various facilities to help Afghanistan avert looming humanitarian crisis. Islamabad has abolished taxes on fresh fruit and showed flexibility in the import of Indian wheat to Afghanistan via Pakistan.