Nawaz Sharif, public in anger as petrol price up by Rs6.72 per litre 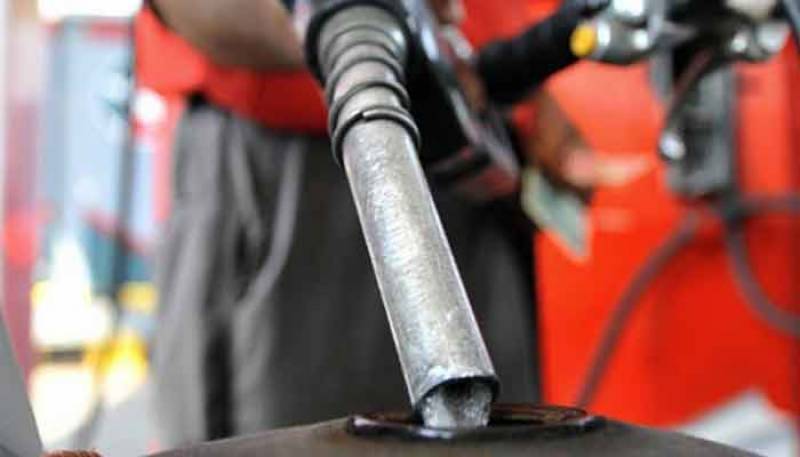 ISLAMABAD – The government Monday increased price of petrol and reduced the prices of diesel and kerosene oil for the next fortnight of running month of August.

According to a statement issued by the Finance Division, petrol will now be available for Rs233.91 per litre after it was jacked up by Rs6.72 per litre. Previously, petrol was being sold for Rs227.19 per litre.

On the contrary, there has been a decrease of 51 paisas per litre in the price of high-speed diesel and the new price will be Rs244.44 per litre.

Light diesel oil registered a slight increase of 43 paisa, after which it will be sold at Rs191.75 per litre as against the previous rate of Rs191.32 per litre.

“In the wake of fluctuations in petroleum prices in the international market and exchange rate variation, the government has decided to revise the existing prices of petroleum products to pass on the impact to consumers”, said the ministry of finance in a statement.

The move was being widely slammed by PML-N supremo Maryam Nawaz, members of the coalition government, and public as well.

Oil prices globally have fallen to the lowest in 6 months, PKR has gained 40 Rupees against dollar in the space of two weeks BUT petrol price in Pakistan is increased by nearly 7 Rupees. CAN SOMEONE EXPLAIN THE LOGIC BEHIND IT?

Earlier, reports had claimed that petroleum prices will be slashed due to ongoing fall in international oil prices and devaluation of dollar against Pakistani rupee in both interbank and open markets.

KARACHI – The US dollar continued to lose ground against the Pakistani rupee during intraday trade in the ...