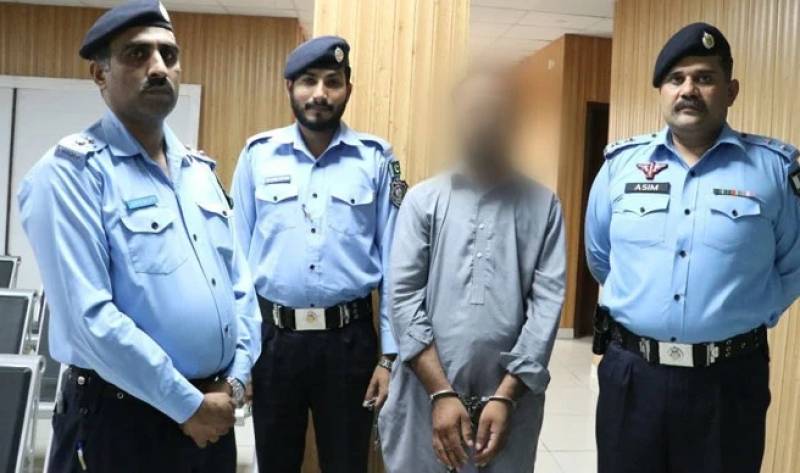 ISLAMABAD – Police have arrested a man allegedly involved in raping a foreign national woman in the federal capital last week.

A Swedish woman, who works for an international organisation in Pakistan, lodged a complaint at the Abpara police station, accusing her security guard of raping her.

Police registered a case under sections 376 and 377 of the Pakistan Penal Code and launched investigations into the metar.

According to the FIR, the Swedish national woman has been living in the federal capital since the January 2022.

Islamabad Police IG Akbar Nasir Khan in a press conference said that the security guard has confessed to his crime in the initial interrogation.

KARACHI – Investigating officers make startling revelation in the case of a young woman who was gang-raped by ...