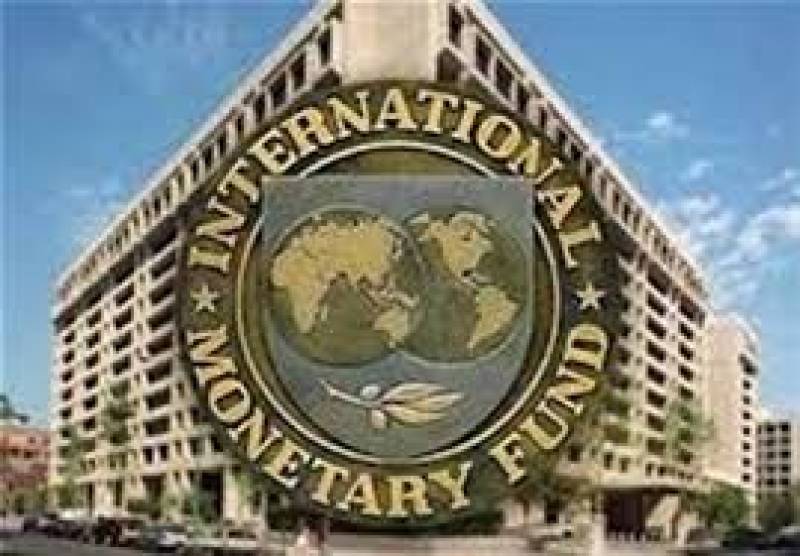 PARIS - At least one person was injured after an explosion at the International Monetary Fund (IMF) offices in Paris, the Independent news reported.

As per reports, the person had opened an envelope containing an explosive substance.

A spokesperson for the Paris prefecture of police said: "An operation is underway for a person injured by a suspicious package with, according to preliminary information, a firework inside."

The incident happened after an explosive package was seized at the offices of Germany's finance minister, Wolfgang Schäuble.

Investigators said the substance found in the envelope was frequently used in the production of fireworks.

An investigation is underway to trace the culprits.