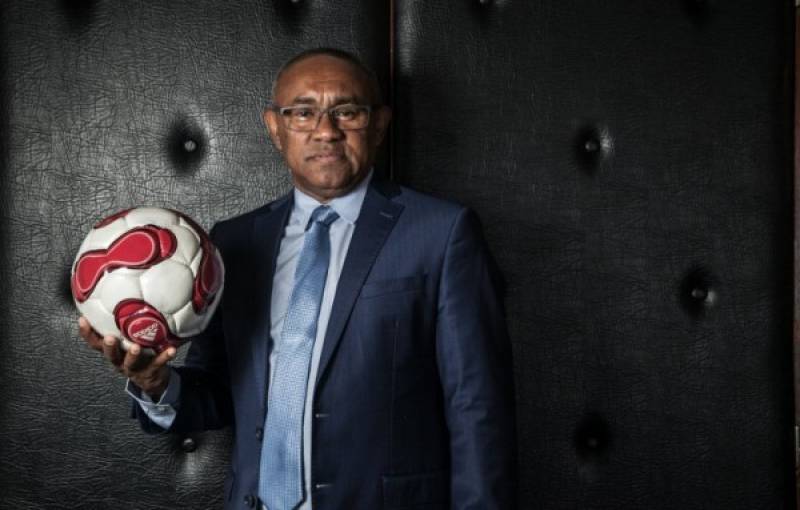 Ahmad won the election in the Ethiopian capital by 34 votes to Hayatou's 20, official results showed. Delegates cheered and pumped their fists in the plenary hall after the result was announced.

Ahmad, a 57-year-old father of two, had a discreet playing and coaching career before he took the reins of the Madagascar football federation in 2003. His rare and determined bid for "change" at the head of the CAF this year took many by surprise, and the incumbent was seen as the favourite.

"When you try to do something, you mean that you can do it," Ahmad told reporters after the vote. "If I can't do it, I never stand." Hayatou headed CAF since 1988 and is a senior vice president of FIFA.

He has been credited with increasing the number of African teams at the World Cup and bringing in extra finance for the continent's competitions. "His excellency Issa Hayatou has done a lot for African football (but) it is time for him to step back," said George Afriyie, vice president of the Ghana Football Association.

Hayatou was led from the auditorium by aides who brushed off requests for comment from journalists while Ahmad was picked up and carried by cheering supporters. "Africa has made an emphatic decision that we are ready for change," said Liberian Football Association President Musa Bility.-APP