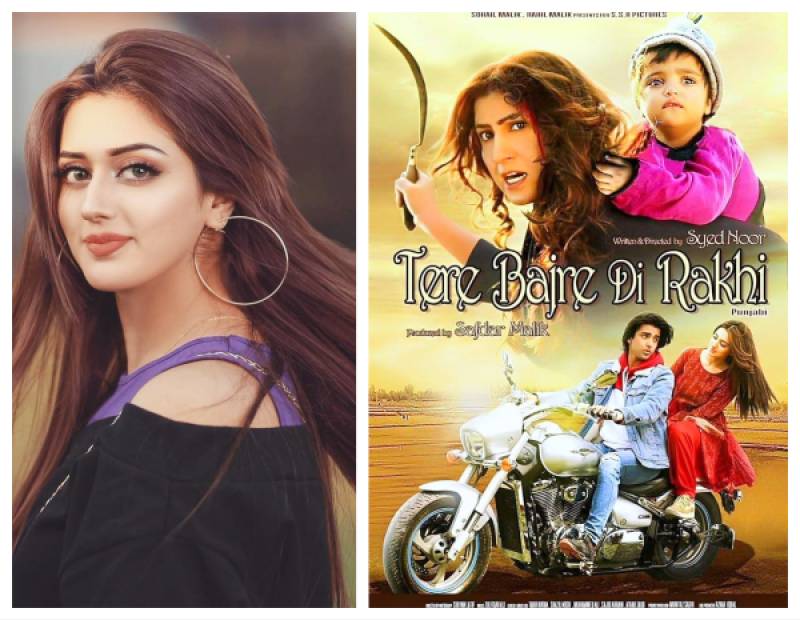 The TikTok-famed star Jannat Mirza is all set to make her debut on the silver screen with her upcoming Lollywood film, Tere Bajre Di Rakhi.

Mirza starrer will be released in cinemas on Eid this year.

On the other hand, Mirza also responded to the negative feedback on the film’s poster, stating that people should not discourage others and must appreciate their efforts.

Moreover, she concluded that everyone is hoping that the audience adores their hard work.

TikTok star Jannat Mirza is trending on #2 on Twitter after the ban on the video sharing social media platform. ...