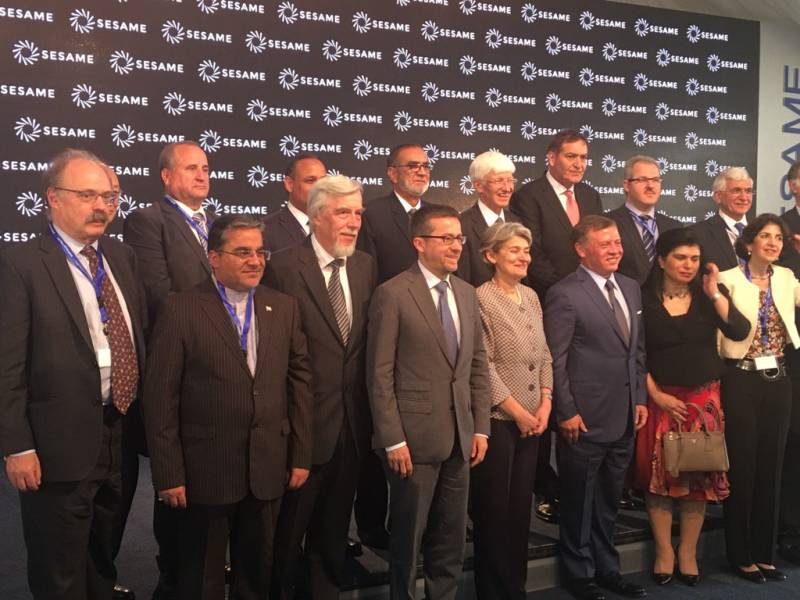 Sesame - Synchrotron-light for Experimental Science and Applications in the Middle East - is an advanced research centre to be shared by the troubled region of the Middle East.

Group Photo of Heads of Delegates at SESAME with King.Brings Israel with Muslim world for using science for Humanity pic.twitter.com/PLRxkKRkW6

Researchers including Iranians, Israelis and Palestinians - who would never normally meet - will now use the machine together. Sesame is meant to signal a new era of collaborative science, BBC reported.

By generating intense beams of light, synchrotrons provide exceptionally detailed views of everything from cancerous tissue to ancient parchments to plant diseases. 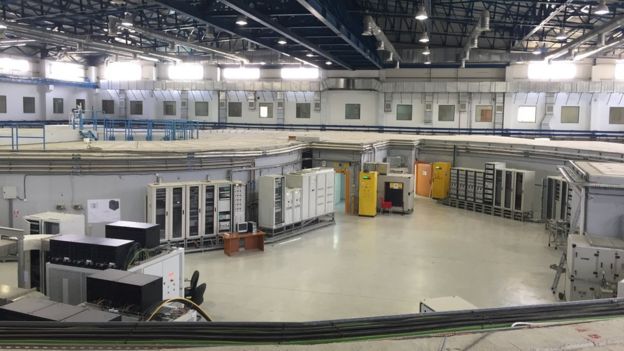 Sesame's vast white building, located amid dusty hills some 35km north of the capital Amman, makes a stark contrast to the olive groves around it.

The idea of a Middle Eastern synchrotron was first mooted 20 years ago but the sheer novelty of the plan and the extreme sensitivities of the region led to endless delays in finance, design and construction.