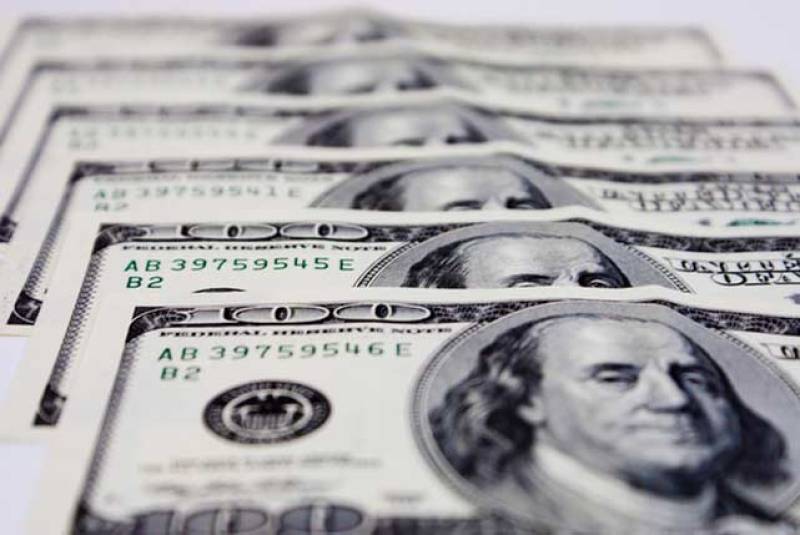 ISLAMABAD - The US dollar has further appreciated against the Pakistani rupee in the open and interbank Currency market.

According to media reports, the US dollar gained Rs6.61 against Pakistani rupee in the interbank market, rising to Rs148. In the open market, the dollar has gained Rs3, taking it to Rs147.

The exchange rate of Dollar in interbank remained constant and was traded at Rs141.39 while it appreciated by Rs2 in the open currency market, State Bank of Pakistan (SBP) reported on Wednesday.

The Pakistani rupee had depreciated to Rs146 in the open market following the rise in the dollar.

Last week, the exchange rate of Dollar in the open bank had increased by Rs2 and is being traded at Rs144. The dollar appreciated by as much as Rs3 in the open market in the last week.

According to a report, money changers said that the price of rupees is falling continuously due to which the market has become unstable, adding that people are buying a lot of Dollars, decreasing them in the market.

When PTI government was formed, the dollar was valued at Rs123, but due to continuous decline, it has now reached to over Rs144. The hike in the value of dollar comes as Pakistan and the International Monetary Fund (IMF) have reached a deal for Rs6 billion bailout package.