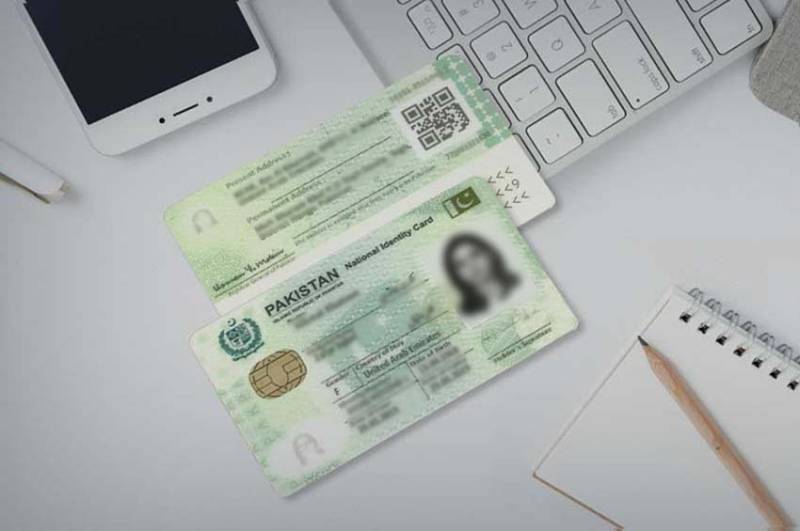 ISLAMABAD – National Database and Registration Authority (NADRA) has revoked the policy which requires women to change their names after marriage.

NADRA Chairman Tariq Malik speaking at the Annual Rural Women’s Conference in the country’s federal capital announced that the autonomous authority has powered women to decide whether to change their surname after marriage or not.

The stern policy requiring women's surnames to be changed by their husbands' names after the marriage has been revoked while a special department of female employees has been set up by NADRA which will frame a separate policy for the registration of women.

The Lahore High Court on Friday ordered the National Database and Registration Authority (Nadra) to issue a new ...

Malik also mentioned that NADRA is registering the minority community on a priority basis, saying there is no tolerance for corruption. At least 262 employees have been charged in various cases and 107 have been sacked, he added.

He also paid tribute to the female social workers' team that worked for the registration of 5,000 women with NADRA in Jacobabad and stressed all women get their National Identity Cards at the earliest.

Good news for Pakistanis travelling to the United Kingdom as they can carry Covid-19 certificate issued by the National ...