Amitabh Bachchan is the new voice of Amazon’s Alexa 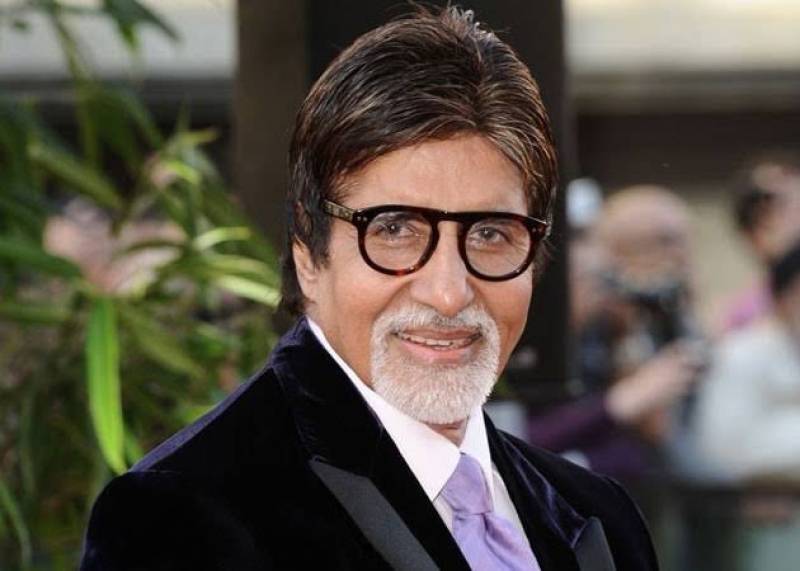 “The baritone that has enchanted the Indian film industry for over five decades will soon deliver a unique voice experience to the many Indian customers who use Alexa. Yes, you heard that right! Amitabh Bachchan has partnered with Amazon to create a unique celebrity voice experience,” stated an Amazon blog post published Monday announcing the Bachchan partnership.

“Customers in India will be able to access Mr Bachchan’s iconic voice on Alexa by purchasing the Amitabh Bachchan voice experience. This feature will only be available next year.”

The first celebrity first to lend their voice to Alexa was Hollywood actor Samuel L Jackson. It has since added professional voice actors who recite Shakespeare, Mark Twain, proverbs and fables.

Bachchan is one of the most sought-after personality in the Indian film industry and owns an extensive film career with hits such as Anand, Zanjeer, and Sholay.