Army, Rangers contingents to be deployed for security during NZ series 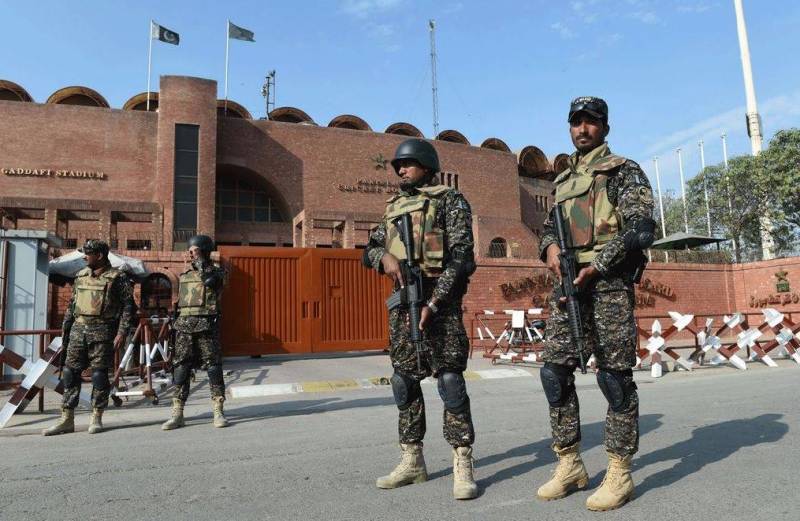 ISLAMABAD – The Punjab government has asked Pakistan Army and Rangers to provide security as the highly-anticipated cricket series between Pakistan and New Zealand commences from tomorrow.

Law enforcement officials have finalized a comprehensive security plan to ensure the security of the Black Caps who have visited Pakistan after 18 years. The Punjab Home Department has directed Punjab police to prepare a foolproof security plan for the cricket series.

It was revealed that Article 245 of the Constitution of Pakistan empowers Federal Government to deploy Army troops in aid of civil power.

RAWALPINDI – Pakistan on Wednesday announced their 12-player squad for the first One-Day International against ...

Earlier, Pakistan Army and Rangers officials have visited the Gaddafi Stadium and devised plans to deploy the troops at the routes leading to the stadium.

Meanwhile, Interior Division also briefed the cabinet that the New Zealand Cricket Team’s tour to Pakistan will continue till October 4, 2021.

The visitors are set to play 3 ODIs and 5 T20 matches at Rawalpindi and Lahore, respectively.

LAHORE – The New Zealand cricket team has arrived in the country’s capital on Saturday to play three ODIs ...