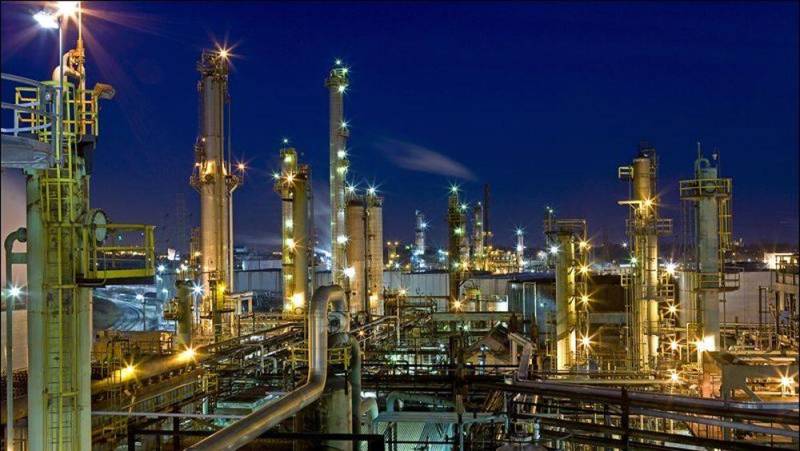 ISLAMABAD – Pakistan Petroleum Limited (PPL) has made history by becoming the first Pakistani company to successfully spud its first international exploration well in Iraq, the Radio Pakistan reported on Wednesday.

Minister for Petroleum Ghulam Sarwar Khan, while appreciating the spudding of first international exploration well, noted that the reform agenda of the incumbent government including in the oil and gas sector would yield dividends.

He further said that this feat demonstrates that our nation has a rich pool of talented individuals. Sarwar added that efforts would be accelerated to further build on such achievements.

The company is operating Block 8 located in the Mesopotamian basin and is surrounded by areas having several large oil and gas fields.

The well is named as Madian I A Chinese drilling contractor ZEPEC is drilling the well on integrated project management basis.

"This achievement has firmly imprinted PPL's presence on the global energy map" said the minister in a statement.

There are multiple reservoir targets in Madian-1 that will be drilled through a depth of approximately 5,000 meters.