Do you know what Field Marshall originally meant and what it had to do with King's horses? 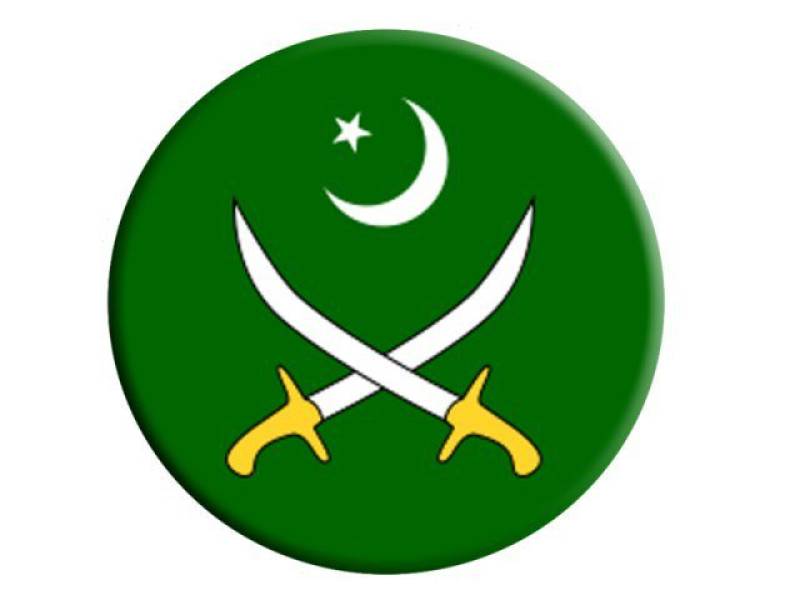 Following the circulation of rumors that General Raheel Shareef, after Ayub Khan is going to be the second Field Marshal of Pakistan’s history, the word ‘field marshal’ has become the matter of discussion again after several decades. It’s frequent usage in the current political scenario has made many of us inquisitive about its meaning, origins and actual worth.

In most cases, this rank is given to the rarest of rare Generals.

Despite the popularity of the word, its etymological history and origins have largely been obscured. Quite interestingly, the word ‘Field Marshal’ means the custodian or keeper of king’s horses in old German language. The research suggests that it has existed in innumerable countries since 1185, when General Alberic Clement (1165 – 1191) was decorated as the first Field Marshal of the world by the then French King Philip Augustus.

The title of Field Marshal was briefly abolished in France between 1793 and 1804 and remained dormant between 1870 and 1916. This office was restored during the First French Empire when Napoleon I became Marshal himself.

Appointed a Field Marshal in 1618, Johann Tserclaes (1559-1632) of the Holy Roman Empire had commanded the Catholic forces in the deadly 30-year long wars against the Protestants.

In 1736, a British Army officer Lt. General George Hamilton (1766-1937) was decorated as a Field Marshal for rendering meritorious services during numerous battles including the War of the Spanish Succession (1701–1715), a major European conflict of the early 18th century.

Pakistan has had just one Field Marshal in its 69-year old history.

The second Pakistani President and Army Chief General Ayub Khan was a self-appointed or self-proclaimed Field Marshal after the 1965 Indo-Pak War.

Other military historians suggest Ayub Khan had not elevated himself to the office of the Field Marshal in Pakistan because he claimed to have won the 1965 War with India, but because he was chosen as head of all armies of the Regional Cooperation for Development (RCD) countries.

The RCD was a multi-governmental organisation which was originally established in 1964 by Pakistan, Iran and Turkey in 1964 to allow socio-economic development of the member states.

All three RCD countries were closely allied with the United States and were wary of the perceived Soviet expansionism. The RCD had become defunct after the Iranian Revolution, and a Pakistani-Turkish initiative led to the founding of the Economic Cooperation Organization (ECO) in 1985.

The neighbouring India has thus far had three Field Marshals.

General Sam Hormusji Framji Jamshedji Manekshaw (1914-2008) was the first Indian Army officer to be promoted to the five-star rank of Field Marshal. He was the eighth Chief of the Indian Army, under whose command the Indian forces had fought the 1971 Pak-India War that had led to the birth of Bangladesh. The then President of India had conferred upon him the rank of Field Marshal in January 1973.

The first Indian Army Commander-in-Chief General Madappa Cariappa (1899-1993), who had led Indian forces on the Western Front during the Indo-Pak War of 1947-48, was appointed Field Marshal on 28 April 1986 by the government of India as a token of gratitude for the exemplary services rendered by him to the nation.

Both Manekshaw and Cariappa had lived up to the age of 94.

The Lyallpur-born Indian Air Force Officer Arjan Singh, still alive at 97, was promoted to the rank of Field Marshal in January 2002. He had led the Indian Air Force during the Indo-Pak War of 1965.

With the death of Field Marshal Manekshaw in June 2008, he is the only living Indian military officer with a five-star rank.

Not so long ago, the Sri Lankan Army Chief General Sarath Fonseka (born 1950) was promoted to the rank of Field Marshal in March 2015.

Under his command, the Sri Lankan forces had ended the 26-year Sri Lankan civil war in 2009. He had defeated the deadly Tamil Tigers.

King Birendra and King Mahendra of Nepal were designated Field Marshal of the British Army.

The world has seen a few hundred Field Marshals, including 141 in Great Britain and 64 appointed during the Russian Empire.

After 1917 the rank was abolished in the former Soviet Union. In 1935 however, the Soviet Red Army introduced the equivalent rank of “Marshal of the Soviet Union” when military ranks were restored under Stalin's rule.

In most cases, professional soldiers, who had to their credit extraordinary military achievements, like a wartime victory for instance, were honoured by their respective countries and appointed to this slot.

About a dozen foreign monarchs were also given the title of Field Marshal by Britain. These ceremonial appointments were made as diplomatic gestures.

However, German Emperor Wilhelm II, Austrian Emperor Franz Joseph I and the Japanese King Hirohito were stripped of this title when their countries became enemies of Britain and her allies in the two world wars.

According to the “London Gazette,” he was the youngest non-royal officer to earn the rank of Field Marshal. He was also the only Field Marshal to become the Prime Minister of Britain, though several others served as cabinet ministers.

Meanwhile, Queen Victoria had appointed her husband Prince Albert as a Field Marshal, and her granddaughter Elizabeth had followed suit by elevating her life partner Prince Philip to this slot.

The June 16, 2012 edition of the BBC had stated: “The Prince of Wales has been awarded the highest rank in all three military services by the Queen. Prince Charles becomes a Field Marshal, Admiral of the Fleet and Marshal of the Royal Air Force. His appointment to the honorary five-star ranks recognises his support for the Queen as Commander-in-Chief. Two other members of the Royal Family already hold five-star military ranks, the Duke of Edinburgh in all three services and the Duke of Kent, who is a Field Marshal. Promoting heads of the services to five-star ranks was stopped in 1995 to cut costs but has been retained in special circumstances.”

While General Charles Guthrie of British Army was in 2012, General John Dawson Walker was elevated to this titular post in June 2014.

Mustafa Kemal Ataturk, the founder of modern Turkey and the country’s first President, was also a Field Marshal.

The United States has never used the rank of Field Marshal; however, General Douglas MacArthur was appointed a Field Marshal of the Philippine Army from August 24, 1936, until December 31, 1937.

On December 14, 1944, the US Congress had created the rank of “General of the Army,” a five-star rank equivalent to that of Field Marshal in other countries.

In Saudi Arabia, former deputy minister of defence and a member of the House of Saud, Prince Khaled bin Sultan (born 1949), was promoted to this rank by King Fahd shortly after occupation of Kuwait by Iraq in the first 1990-91 Persian Gulf War.