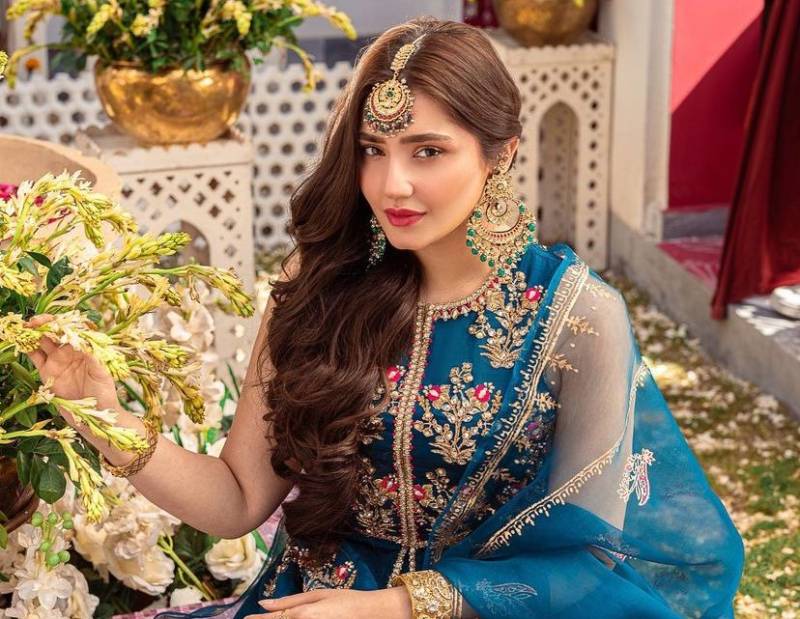 Despite being a relatively new face in the world of glitz and glam, the gorgeous Dur-e-Fishan Saleem has proved to be quite the star performer.

This comes as no surprise given that the young actress is drop-dead gorgeous and her strong onscreen presence proves that she is a force to be reckoned with.

The Bharas actress might be a stunner on-screen who dabbles in serious roles but her off-screen persona is super refreshing and relatable. The BTS clip from her recent video for Mashion is going viral and needless to say, it's uproarious. The video shows a bare-faced Dur e Fishan hilariously struggling to translate her beauty routine into Urdu

On the work front, Dur-e-Fishan is currently starring opposite Danish Taimoor in Kaisi Teri Khudgarzi, which sees the latter play an entitled and abusive character.

While the show has been drawing widespread criticism for its problematic storyline, it has gained popularity among the masses.

Lollywood diva Dur-e-Fishan Saleem has proved to be quite the star performer despite being a relatively new face in the ...