Man loses seven teeth after vape explodes in his face 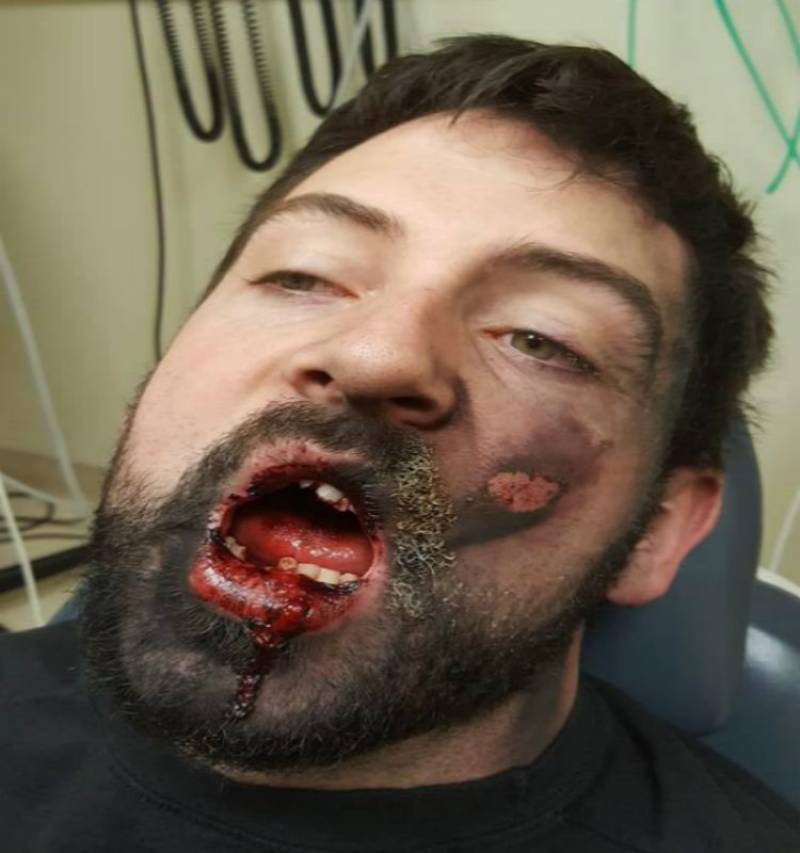 BOISE - A man lost seven of his teeth and was left with second-degree burns to his cheek after his vape pen exploded in his face.

Andrew Hall was getting ready for work at home in Pocatello, Idaho, when he said the device exploded without warning.

Hall shared the following graphic photos of the injury on Facebook, warning others to be careful with similar devices. 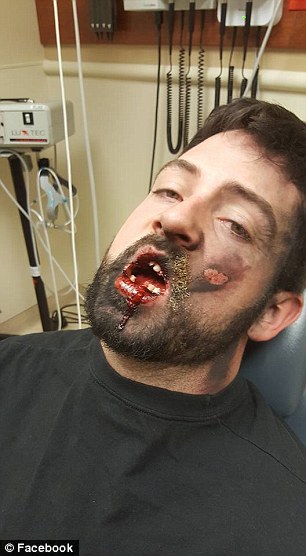 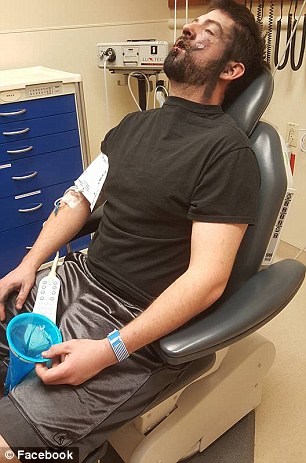 "Well, it's been a really rough 24 hours+ but I feel I have to share," he wrote. "Yesterday morning I was getting ready for work when I had something happen to me that I didn't expect possible. I'm currently in the ICU and doing well so rest assured and these are very graphic photos."

"I Vape (I know, terrible and uncool) but I no longer do and I hope to possibly sway those that do to maybe reevaluate or find other methods of smoking," he continued.

As well as losing teeth and having his face burned, there is internal damage to his mouth so he struggles to eat. 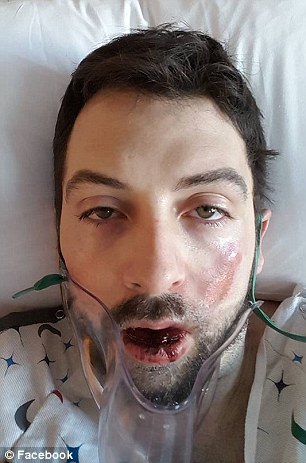 Apparently, the blast was so strong that it cracked his bathroom countertop wide open.

Surgeons at Morriston Hospital’s Welsh Centre for Burns and Plastic Surgery said they had been treating numerous patients for burns after their batteries in their e-cigs exploded, the Sun reported.

Dai Nguyen, a consultant plastic surgeon at the Swansea-based unit said: “There have also been reports of e-cigarettes exploding in people’s mouths which resulted in catastrophic injuries similar to those you would experience if you were shot in the face by a gun.”