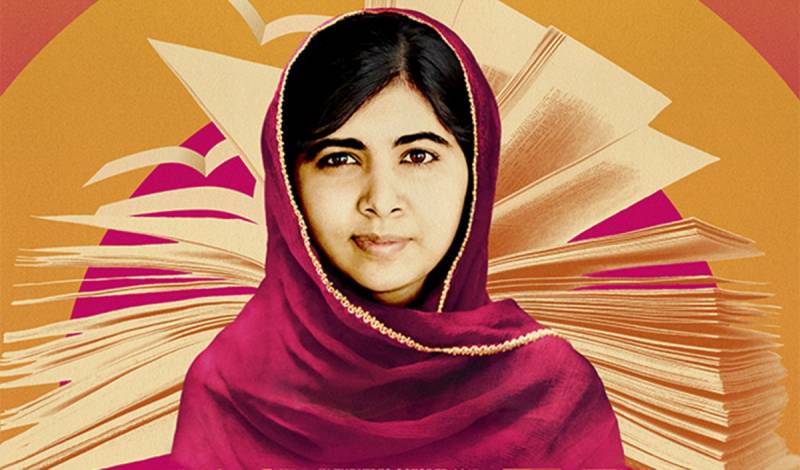 WASHINGTON – US President Donald Trump signed the law that will be awarding 50 percent of the merit and needs-based scholarship programmes to Pakistani women.

The Scholarship Bill was signed into law by United States President Donald Trump earlier this week and is named after noble laureate Malala Yousafzai.

White House announced that the US president signed off on the Malala Yousafzai Scholarship Act on January 13. Under the Act, the US Agency of International Development (USAID) will be awarding scholarships across a wide range of academic disciplines to the candidates who meet the requisites.

The Malala Yousafzai Scholarship act was passed by the US House of Representatives last year in March and was voted into existence by the US Congress on January 1, 2021.

WASHINGTON – The US Congress has approved the 'Malala Yousafzai Scholarship Act' that will increase the number of ...

It also required USAID to consult with the Pakistani private sector to improve and expand access to education programmes in Pakistan.

Earlier in October 2012, Malala was shot in the head by the Taliban as she was returning home from her school in Swat. Two years later, she became the youngest recipient of the Nobel Peace Prize in recognition of her efforts for children's rights. She then became a UN Messenger of Peace in 2017, with a special focus on girls’ education.

Last year, the 23-year-old was chosen by Teen Vogue as its cover person for its last issue of the decade and was also declared by the UN as "the most famous teenager in the world" in its Decade in Review.

Pakistani education activist Malala Yousafzai has had a rather busy year. From a virtual graduation at Oxford ...