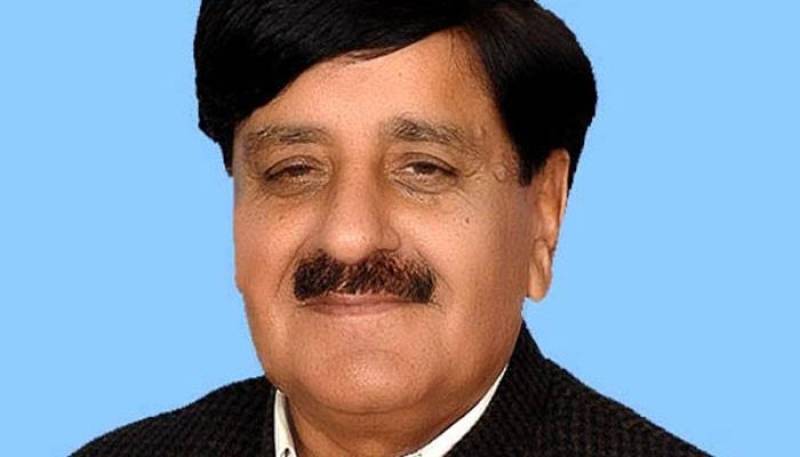 ATTOCK - Amid a recent spate of attacks on politicians, a candidate of Pakistan Muslim League-Nawaz and former federal minister, Sheikh Aftab, came under attack late Monday in Attock but fortunately remained safe.

Aftab and his son, Sheikh Salman, were on their way home after attending a corner meeting in Kamra village, when unidentified men opened fire on his vehicle in an area falls under the jurisdiction of City Police Station.

The former minister is a PML-N candidate from NA-55 whereas his son is taking part in elections from PP-1.

Local media reports say security from Aftab has withdrawn a week ago, following the orders of the Supreme Court.

Around 150 people were martyred and over 250 others injured in the recent wave of terror attacks which hit political gathering in Peshawar, Bannu and Mastung.