No summer vacation for students in Sindh this year 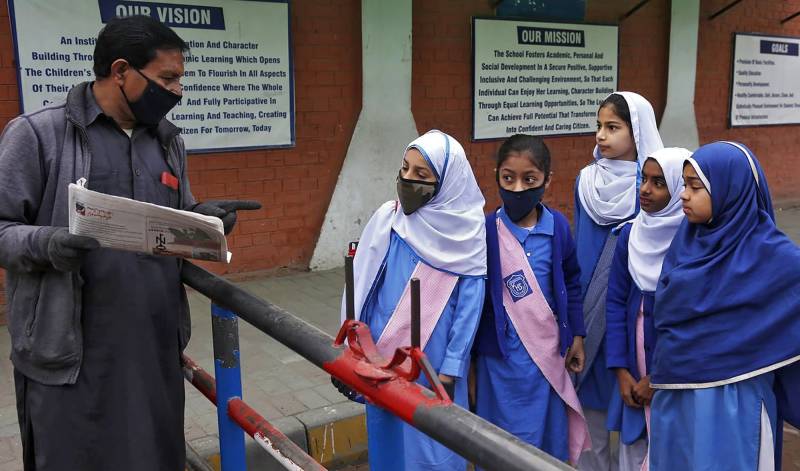 KARACHI – A meeting of the steering committee of the provincial school education department on Wednesday decided to cancel summer vacations in the province this year in wake of the long interruptions in the academic year owing to the Covid-19 lockdown.

The meeting chaired by Sindh Education and Labour Minister Saeed Ghani however decided that the decision could be reviewed only if the temperature rose drastically.

The officials decided that the annual examinations for the ninth and 11th grades in Sindh will be held in July and August respectively. The officials also agreed on announcing the results of grades 10 and 12 after 45 days of the respective examinations.

The PPP stalwart mentioned that three of the proposals had been received regarding the examinations of the primary and secondary examinations. The first was to promote the students of grades one till four, six, and seven without examinations and hold examinations for the grades five and eight.

PESHAWAR – The Khyber Pakhtunkhwa government on Monday announced summer vacations for classes up to the middle as ...

The education minister further said that the teaching process in pre-primary and primary classes will start on June 21 however, if the Covid situation deteriorates in the coming days, we would be forced to close educational institutions in light of the directives.