Blast on railway track kills at least two in Naseerabad 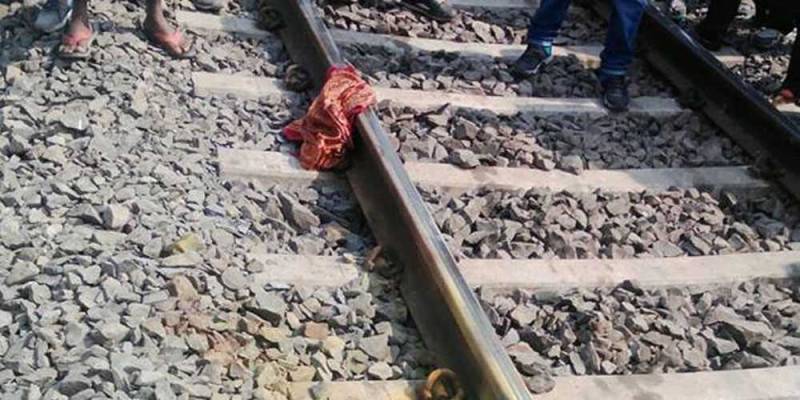 QUETTA - At least two people, including a woman, were killed and eight others injured when terrorists exploded railway track, targeting Jaffar Express in Rabbi Area of Naseerabad district on Sunday.

According to media reports, five bogeys of Quetta bound Jaffer Express were derailed after the blast hit the railway rail track.

According to police sources, the explosion damaged the railway track. The rescue teams have reached the place of incident, while the injured have been shifted to a local hospital in the area.

The police have cordoned off the area while several other passenger trains were suspended due to the blast.