'No need to panic': PM Imran addresses nation as coronavirus cases swell to 236 in Pakistan 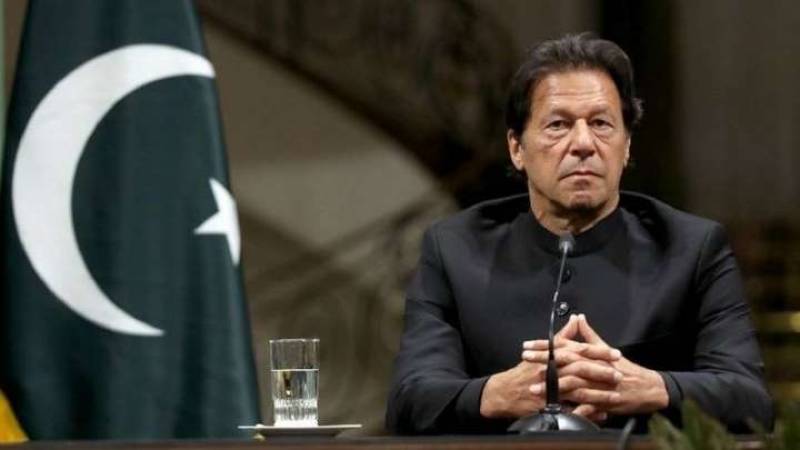 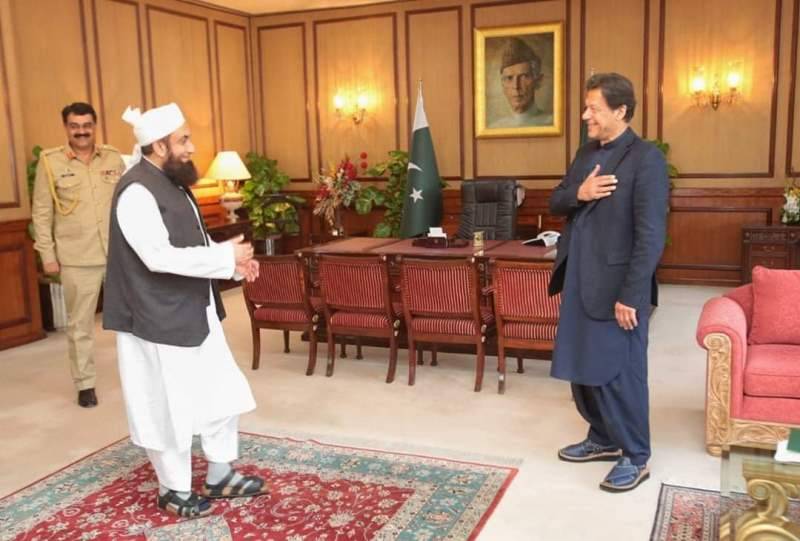 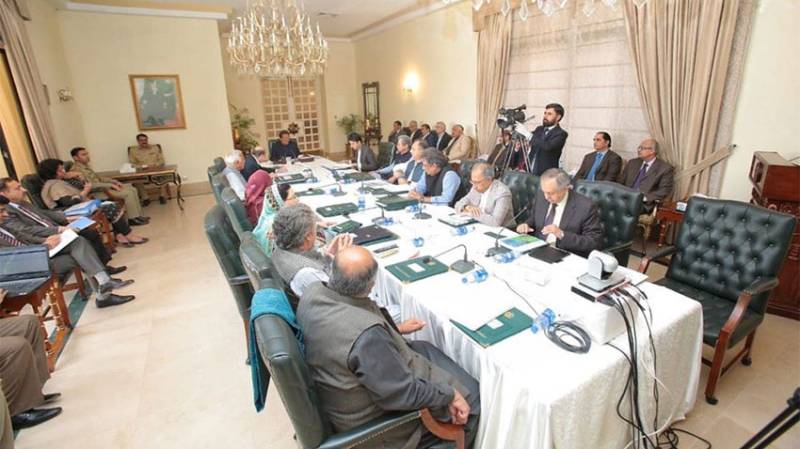 ISLAMABAD – Prime Minister Imran Khan Tuesday noting financial implications from the spread of coronavirus (COVID-19) on the national economy, expressed his optimism that together, the government and the nation, would win the fight against the deadly contagion.

The prime minister, in a televised address to the nation, urged the people not to panic from the situation. The country could not go for a complete lockdown due to the economic situation, which had seen vital signs of resurgence from the last year.

"The situation in Pakistan has been different. About 25 per cent of the country's population is poor. The 2019 was a difficult year. Slowly and gradually, we arrested the economic situation, which showed signs of recovery. In case of lockdown, the people would be saved from the coronavirus, but could die from poverty," he said referring to the lockdown of cities in Europe and the United States.

Dilating upon the negative impacts of the COVID-19 on the world economy, the prime minister warned that Pakistan had to endure its shocks due to slide in the prices of oil, aviation industry and transport.

He said the country's exporters could suffer and the same could be the cases with other businesses. The export volume had showed a surge recently, he added Expressing the resolve to provide relief to the masses, Imran Khan said the government would closely monitor the prices of daily use commodities.

He shared his fears that certain elements could try to push prices of the daily use items through artificial shortage and gave a stern warning to such elements that they would be strongly dealt in accordance with law.

Such elements in the past had created shortage of sugar and flour through hoarding, he added.

He said, "I give a clear message to these people that such situation will evoke strong reaction from the state that will move strictly against hoarders and profiteers trying to take undue benefits from the situation."

The PM’s address follows a sudden rise in the cases of COVID-19, as the illness is official known, with the country's total tally reaching to 236 till now.

All the latest updates on Coronavirus outbreak in Pakistan

Six new cases were confirmed in Quetta Tuesday, taking the total number of coronavirus cases in Balochistan to 16.

According to the spokesperson for the Balochistan government Liaquat Ali Shahwani, the affected individuals are under treatment at the Sheikh Zayed Hospital.

Meanwhile, Punjab Chief Minister Usman Buzdar said that the number of cases in Punjab has risen to 26. The previous tally for the province was eight.

"We are testing all the suspected patients and 736 zaireen quarantined in DG Khan. 1,276 zaireen coming from Taftan will also be quarantined," he added.

On the basis of test reports, of suspected patients, I can confirm that the number of confirmed #coronavirus patients is now 26.

We are testing all the suspected patients and 736 Zaireen quarantined in DG Khan. 1,276 Zaireen coming from Taftan will also be quarantined.

In another tweet, he also rejected the news that the cause of death for an individual, identified as Imran Ali, who passed away at Mayo Hospital in Lahore was coronavirus.

Earlier, Punjab Minister for Health Dr Yasmeen Rashid had confirmed the man's death and said that his test results were awaited. She said that the information would be given to the media when it arrives.

On the other hand, the number of coronavirus cases in eastwestern Sindh province has risen to 172, according to the spokesperson for the provincial chief minister.

The breakdown of the provincial cases is: 134 Taftan pilgrims in Sukkar, 37 in Karachi and one in Hyderabad.

Also on Tuesday, CM Murad Ali Shah announced a Rs3-billion fund for coronavirus affectees, saying that various officials of the Sindh government and PPP MPAs will donate their salaries to it.

Meanwhile, the provincial government has announced the closure of shopping malls and restaurants for the next 15 days, Murtaza Wahab said.

Public parks, as well as Karachi's Sea View, would also remain closed for the next two weeks, the spokesperson added. The province's government offices will be shut down by Thursday, he said, adding that inter-city bus services would also be suspended.

The patient came to Pakistan from UK, Jhagra said, adding that he has been home quarantined since he displayed no symptoms.

In the spirit of continued transparency, have received news of one new positive case of #coronavirus in Abbottabad. The gentleman has came to Pakistan from UK. This takes KP total cases to 16. He has been home quarantined since he displayed no symptoms.#coronavirusinpakistan

PESHAWAR – Death of a young man at Hayatabad medical complex is suspected to be the first from the novel ...

Azad Jammu and Kashmir Cabinet has imposed three-week ban on entry of tourists in the region as a precautionary measure to prevent spread of coronavirus.

Keeping the sensitivity of the situation in focus, Pakistan Ulema Council through a joint religious decree has appealed the people to say Assalam-o-Alaikum to greet one another and avoid shaking hands and hugging to contain spread of coronavirus.

The statement said guiding principles of Islamic Sharia should be followed to get rid of the pandemic.

Keeping in view the worldwide risk of coronavirus, it called for immediate postponement of all religious and political gatherings. It said distance among prayer rows in mosques should be enhanced, while cleanliness be strictly observed at ablution centers and toilets.

The decree suggested to organize Juma prayer on floor without carpets and Friday sermon should be reduced to Arabic only by abolishing the Urdu speech.

Separately on Tuesday, Minister of Religious Affairs and Interfaith Harmony Dr Noorul Haq Qadri said that all big gatherings of religious have been postponed in a bid to contain spread of the coronavirus. He added functions and gatherings of other religions like Holi have also been postponed.

He said all the international flights coming to Pakistan will be disinfected properly, while passengers on domestic flights will have to pass through the screening procedure.

Army Chief General Qamar Javed Bajwa has directed all commanders to take maximum necessary measures to assist civil administration for safety and well-being of the people in wake of coronavirus.

According to Inter Services Public Relations all medical facilities of the Armed Forces are operationalized and geared up to meet any eventuality to deal with pandemic.

COVID-19 testing labs have been established at major military hospitals across the country and central testing lab at Armed Forces institute of Pathology, Rawalpindi.

COVID-19 help desks have also been established at each military hospital for fast track handling.

The statement said that Armed Forces of Pakistan are fully involved in assisting the government and provincial administrations to tackle the situation since the outbreak and duly vigilant of the developing situation post COVID-19.

Globally, 158 countries have been affected, more than 7,520 people have died and more than 190,350 infected by the disease as it spreads rapidly to new territories.

The epicentre of the outbreak has now shifted from China to Europe, which is recording a rapid rise in new cases every day.