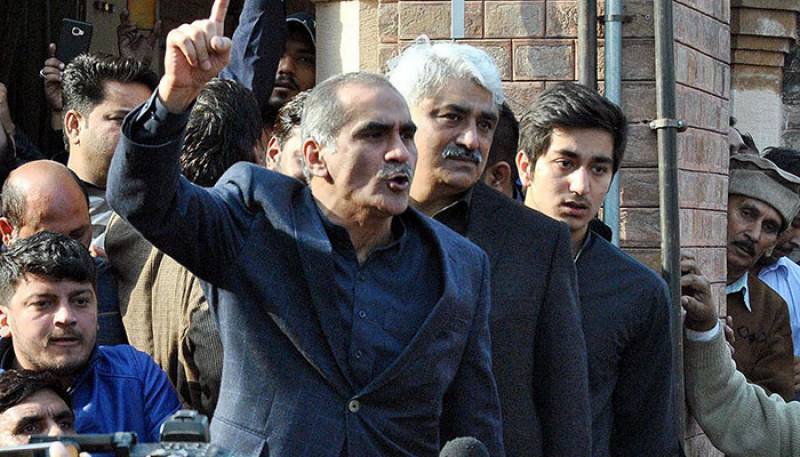 The top court approved the bails of the Khawaja brothers against two bonds worth Rs 3 million each. Both PML-N bigwigs have been accused of corruption by the National Accountability Bureau (NAB).

Lawyer Amjad Pervaiz appeared in the court to represent Khawaja brothers where he submitted arguments in the case. After hearing the arguments, the apex court approved the bail of the PML-N leaders.

The NAB reference stated that the Khawaja brothers through their "benamidars" and with the abutment of former MPA Qaiser Amin Butt and Nadeem Zia established a housing project in the name of Air Avenue.

The project was later converted into a new housing project namely Paragon City Pvt Ltd, which NAB said was an illegal society and not approved by the Lahore Development Authority.The former railways minister and his brother received monetary benefits of Rs 58 million and 39million, respectively from the society through proxy firms under the garb of consultancy services, it added.