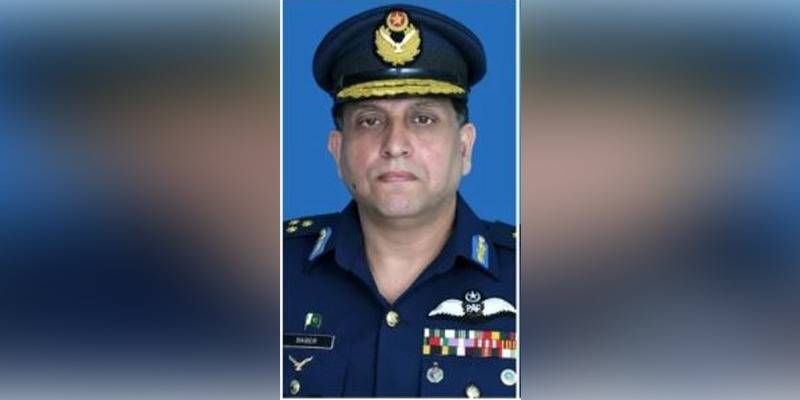 He will replace outgoing Chief of Air Staff Air Marshal Mujahid Anwar. Babar was among three air vice-marshal to be promoted as vice marshal in July 2018.

The incumbent Air Chief Marshal Mujahid Anwar Khan will hand over the command of the air force to his successor at the change of command ceremony to be held at the Air Headquarters on March 19.

The new Chief of the Air Staff (CAS), as per reports, will lead the flypast during Pakistan Day Parade on March 23 as incumbent PAF chief is set to retire on March 18 on completion of his three-year tenure.

Currently, the PAF chief-designated is serving as the Deputy Chief of Air Staff Administration.

Having commanded a fighter squadron, an operational air base, and regional air command, Air Marshal Zaheer Ahmad Babar was commissioned in GD (P) branch of the PAF in April 1986.

A graduate of the Combat Commanders’ School, Air War College, and the United Kingdom's Royal College of Defence Studies, he has also served as the additional secretary at the Ministry of Defence.