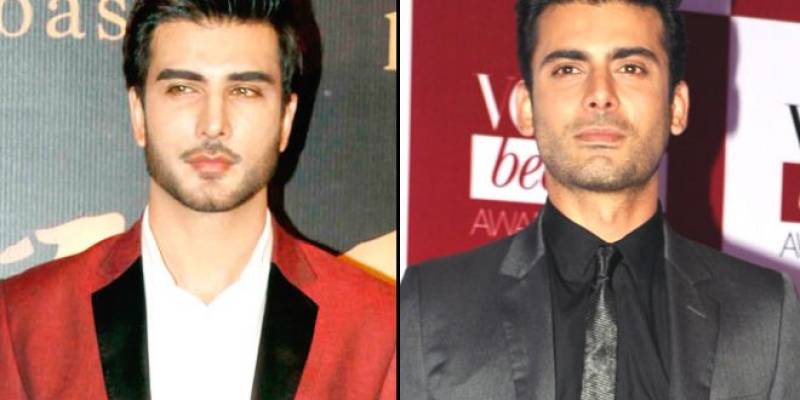 LAHORE -  Pakistani stars Fawad Khan and Imran Abbas are being nominated for the world's "100 Most Handsome Faces" list.

The official Instagram account of 100 Most Handsome Men 2018 shared pictures of Abbas and Khan with the title “Official Nominee for the 100 most handsome faces 2018.”

Khan, who first rose to prominence as the lead singer for alternative rock band EP is not new to the last.

Fawad and Imran are not only famous in Pakistan but worldwide also. We congratulate both stars for making it to the list.