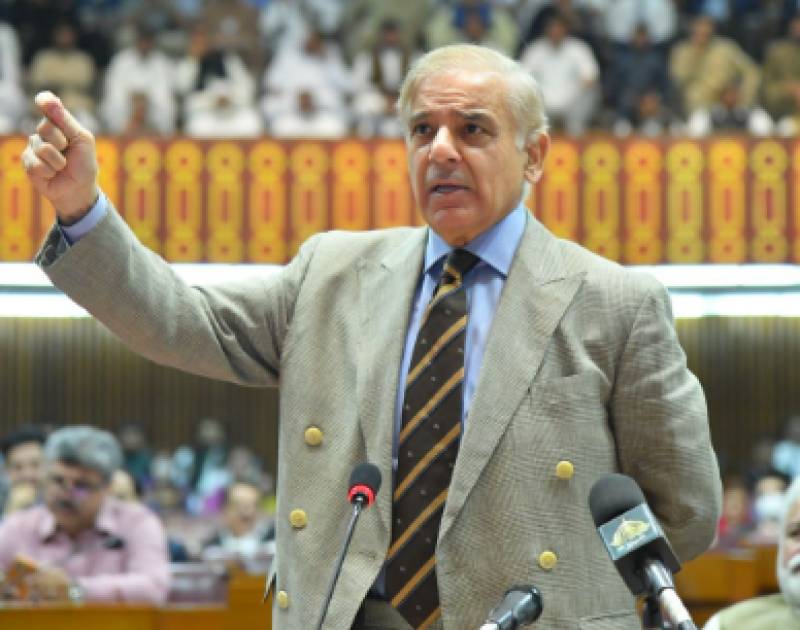 PM Shehbaz Sharif while addressing the inauguration ceremony in Islamabad said that former prime minister was panicking because of his speed.

“You [Imran Khan] may be panicked due to my speed of work but the people have stopped panicking,” Shehbaz said.

The prime minister regretted the four years of delay in making the project, launched by the PML-N government in 2017, operational. He said that the project had to be made operational by 2018.

The prime minister said that no ticket would be charged from the commuters using this metro service during the holy month of Ramadan. He said fifteen buses have been taken from Punjab Metro Authority to run this service.

Shehbaz Sharif expressed his gratitude to China and Turkey for their contributions in the public transport project. He also asked the Chinese side to reconsider Karachi Circular Railway project as this will bring great dividends for the people of Karachi. He said China is a great friend which has always stood by Pakistan and contributed immensely to building Pakistan's economy. He said the CPEC is a game changer project.