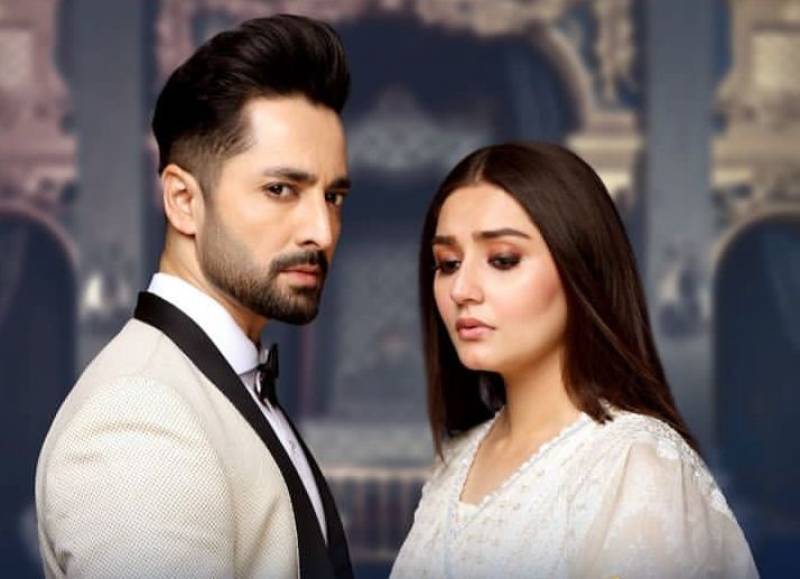 Twitterati and the internet are furious at another Pakistani drama 'Kaisi Teri Khudgarzi' whose problematic plotline revolves around glorification of abuse and violence.

The lead character Shamsher is played by Taimoor. He is a spoiled brat who simply cannot take no for an answer. His toxic obsession with Mehak has been slammed by the fans. However, the show has been garnering widespread popularity and is winning the rating and views race.

Nevertheless, the social media critique has intensified for Kaisi Teri Khudgarzi as people have highlighted how such dramas encourage behaviours of the monsters like Zahir Jaffer and Sheikh Danish. The backlash particularly intensified after the news of Khadija Abbas went viral. The medical student rejected her friend’s father’s marriage proposal.

what else to expect from a country where dramas like "kaisi teri khudgarzi" n "deewangi" are made, romanticized and go on trending #01 https://t.co/XbGJXMtSoR

Kaisi teri khudgarzi gets millions of views in a few hours, trends on top on yt, gets highest trps - need societal change for these dramas to end. They are not stopping otherwise because producers and channels are ???????????? responsibility ka naam o nishaan nahi https://t.co/7Prpjd89yG

I haven't started watching Kaisi Teri khudgarzi and never intended to, but yesterday I watched episode 15 with my colleague. While reading the comments, it was so hilarious to see how ladies were romanticizing shamsher's obsession. This isnt LOVE. Love can NEVER be forced.

There is nothing civilised about Shamsheer or his family but we’re slowly being brainwashed to forgive him because a) he says he loves Mehek b) he paid the hospital bills.

Despite being a relatively new face in the world of glitz and glam, the gorgeous Dur-e-Fishan Saleem has proved to be ...