The 4-day summit will take up the issues being faced by Muslims in Occupied Kashmir, Middle East, Syria, Yemen, Myanmar, and Xinjianag (China) 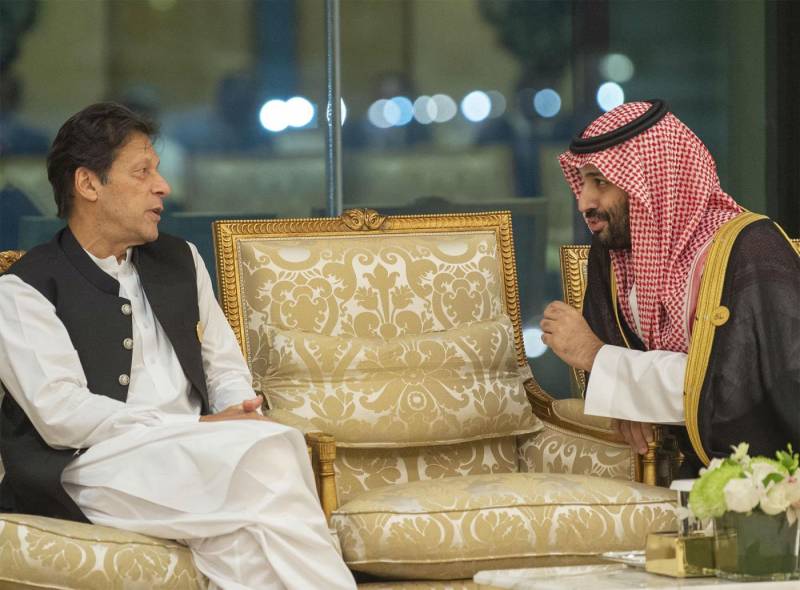 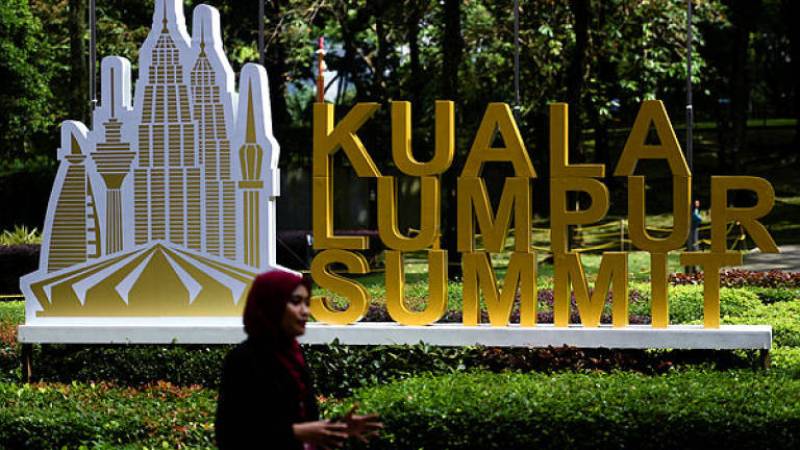 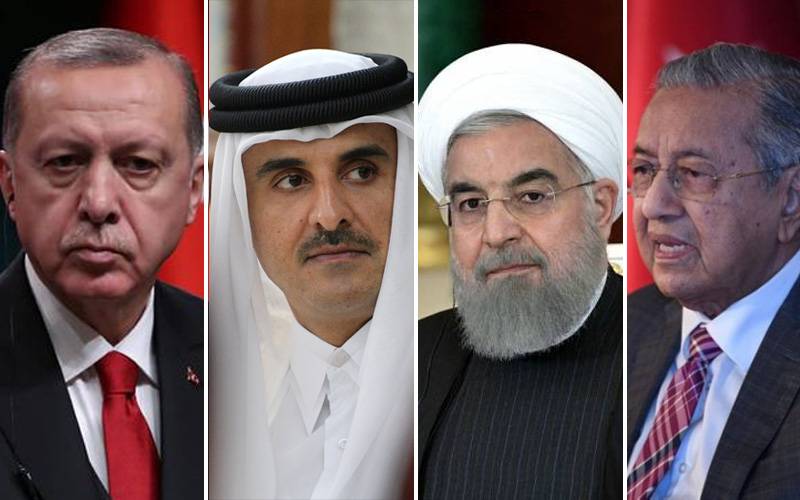 KUALA LUMPUR – Malaysia on Wednesday kicked off a four-day summit in to discuss issues being faced by the Muslims across the world.

Leaders and representatives from over 20 Muslim countries besides 450 Muslim intellectuals from around the world are participating in the summit, taking place in capital Kuala Lumpur.

Reports in international media say the Kuala Lumpur Summit (KL-Summit) will take up the issues being faced by Muslims in Occupied Kashmir, middle East, the conflicts in Syria and Yemen, the plight of Rohingya Muslims minority and the state of Muslims in Xinjianag province of China.

Observers see it as an attempt by Malaysia and other like-minded countries to create a new Islamic bloc, excluding Saudi Arabia and other Arab countries.

Saudi Arabia has already rejected the KL-Summit saying that it is not the right forum to discuss the important matters of 1.75 billion Muslims across the world.

It is being perceived that Riyadh shunned the summit just fearing threat at the international forum for being isolated by regional rivals Iran, Turkey and Qatar.

According to the reports, Saudi King Salman had rejected the summit saying that all such issues should be raised and discussed by the Organization of Islamic Cooperation (OIC), and hinted participation of Saudi Arabia if the meeting was called under the auspices of the OIC.

Pakistan—the only atomic power in the Muslim world, has also pulled out of the Kuala Lumpur Summit to maintain 'neutrality'. PM Imran had initially confirmed his participation in the summit but had to change the decision after being approached by Saudi Arabia and United Arab Emirates (UAE) voicing their concerns over Pakistan’s participation.

The concern was first conveyed by the UAE foreign minister who paid an announced visit to Islamabad few days ago.

That visit prompted the foreign minister to travel to Saudi Arabia in an effort to allay Riyadh’s concerns.

When Saudi Arabia and its other Arab allies were not convinced with the explanation of Pakistan, Prime Minister Imran himself had to travel to Riyadh, while at the same time Army Chief General Qamar Javed Bajwa visited UAE.

However, the visits failed to bring the desired results forcing Pakistan to opt out of the summit.

ISLAMABAD - Prime Minister Imran Khan has cancelled his scheduled visit to Malaysia. According to media reports, ...