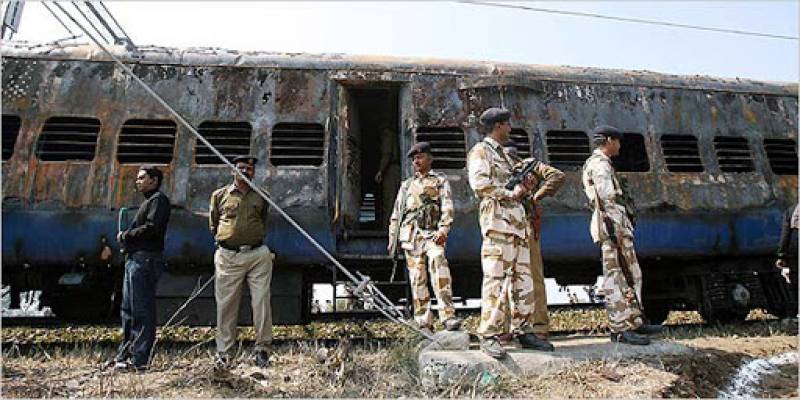 ISLAMABAD – Pakistan has reiterated demand for justice for victims of Samjhauta Express blasts, according to a statement by the country's Foreign Office.

Thirteen years ago, on 18 February, the Delhi-Lahore Samjhauta Express train blasts resulted in the death of 68 passengers, including more than 40 Pakistani nationals.

She said the inordinate delay in justice for the victims, despite availability of evidence, illustrates the unwillingness of the Indian government to hold the perpetrators to account for their barbaric action.

The Spokesperson said Last year's acquittal of the self-confessed mastermind of the attack, Swami Aseemanand, and some other accused, only reconfirms the culture of impunity that the perpetrators of terrorist attacks enjoy under the RSS/BJP-led, Hindutva-driven, political dispensation in India.