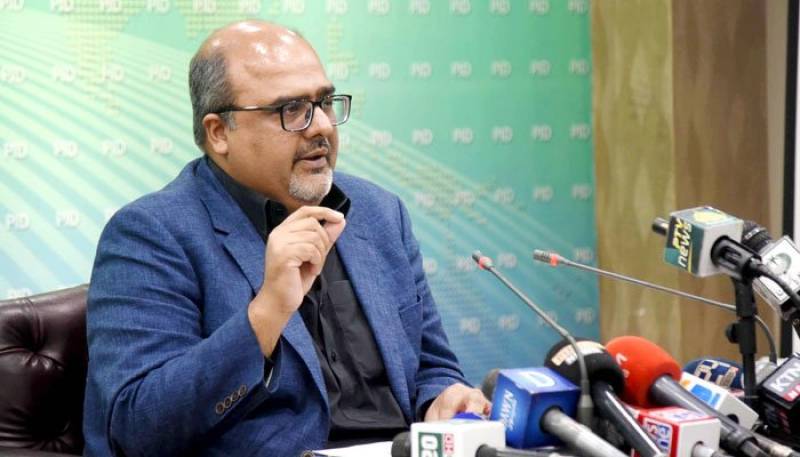 ISLAMABAD – Adviser to the Prime Minister on Interior and Accountability Mirza Shahzad Akbar on Monday released judgements against Pakistan in the Broadsheet case.

Addressing a press conference, Akbar said that the step has been taken in the light of Prime Minister Imran Khan’s belief that transparency is must in the accountability process.

He added that the documents are being public after getting written consent from the lawyers of the Broadsheet.

The special aide said two judgements are related to the liability award in 2016 and the quantum award in 2018, adding that the first confirmed Pakistan was liable to pay the UK-based firm and the second determined the amount to be paid by the Pakistani government.

He said that $20.5 million out of $21.5 million paid to Broadsheet was given because of Sharif family, adding that the this is the cost of the NROs given to politicians in the past.