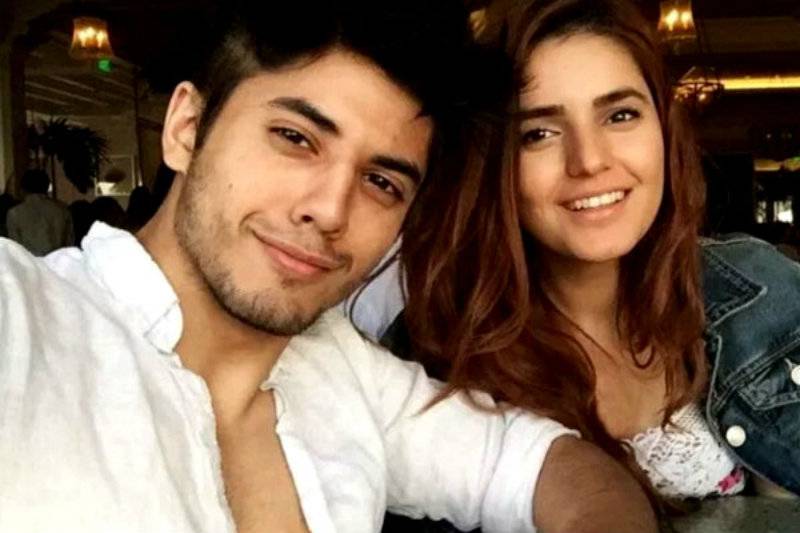 ISLAMABAD - Danyal Zafar, the younger brother of Pakistan’s pop sensation Ali Zafar, is all set to make his debut in the upcoming season of Coke Studio.

Zafar will perform a duet with Momina Mustehsan and will feature as an instrumental artist for his second track, the Images reported on Tuesday.

Zafar said he chose Coke Studio because "it's the biggest platform in the country to make a debut as it helps you reach out to millions of people through your music."

According to recent media reports, the cast of Ali Zafar's upcoming Pakistani movie Teefa in Trouble is all set and ...

He is currently working on his debut album and also serving as a music director for his brother's upcoming film, Teefa in Trouble.