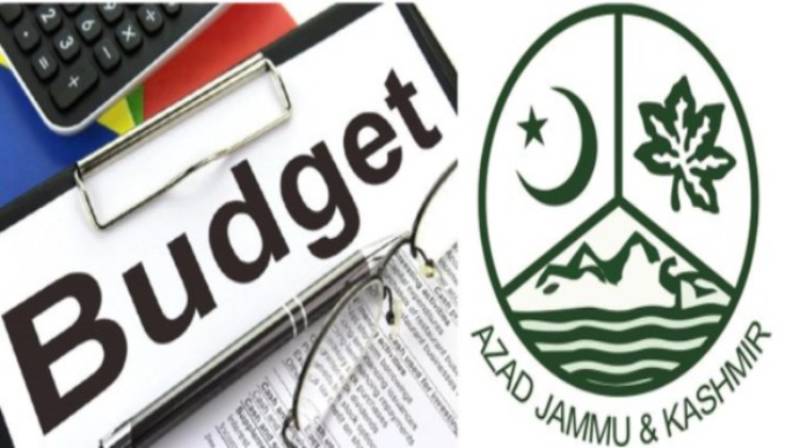 MUZAFFARABAD – The Azad Jammu and Kashmir (AJK) government on Thursday presented a tax free budget for the fiscal year 2020-21 amounting to over 139 billion rupees.

Presenting the budget at Legislative Assembly in Muzaffarabad on Thursday, Minister for Finance Dr. Najeeb Naqi said that total revenue has been projected over Rs118 billion while the ongoing expenses have been estimated as Rs115 billion.

Some 72 percent funds of the ADP have been proposed for the ongoing while 28 percent for the new schemes, while 199 schemes would be accomplished during the next financial year.

The minister said projecting Kashmir cause, maintaining good governance and achieving sustainable development are three top most priorities of the AJK government.

He thanked the federal government for allocating funds for the development of liberated territory in spite of financial constraints.

A project costing over Rs3.64 billion for the people affected by Indian firing has been incorporated in the federal development program.  About 3 billion rupees has been proposed for the ongoing schemes under the Ministry for Kashmir Affairs.

Current expenditures for the coming fiscal year are estimated Rs. 115 billion same as estimates of income and the development expenditures of Rs. 24.5 would be provided from federal government in the form of grants.

In the development expenditures, the biggest amount of Rs10.2 billion has been allocated for roads and communication network, more than Rs2.57 for education, Rs2.795 for local government and rural development, Rs2.155 billion for housing and physical planning, Rs1.7 billion for power development and one billion rupees for development schemes of health department.

The finance minister informed the house that federal Ministry of Kashmir affairs will also spend Rs2.92 billion on ongoing development schemes in the region during the coming fiscal year.

Dr. Naqi further said that in addition to this development portray, a scheme worth Rs 3.64 billion has also been added in federal government’s annual development program for the rehabilitation of the people affected by Indian firing on line of control (LOC).

LAHORE – The Punjab government on Monday unveiled a budget of Rs2.222 trillion in the provincial assembly with an ...

The finance minister further said that reconditioning of 640 kilometers roads in region including those linking the territory with Pakistan was underway during the current fiscal year and would be completed during the coming fiscal year.

He said 24% development budget of education sector had been allocated for the higher education and e-learning facilities would be provided in the colleges besides provision of buses to students while construction of the building of 14 inter and degree colleges will be continue during the coming fiscal year.