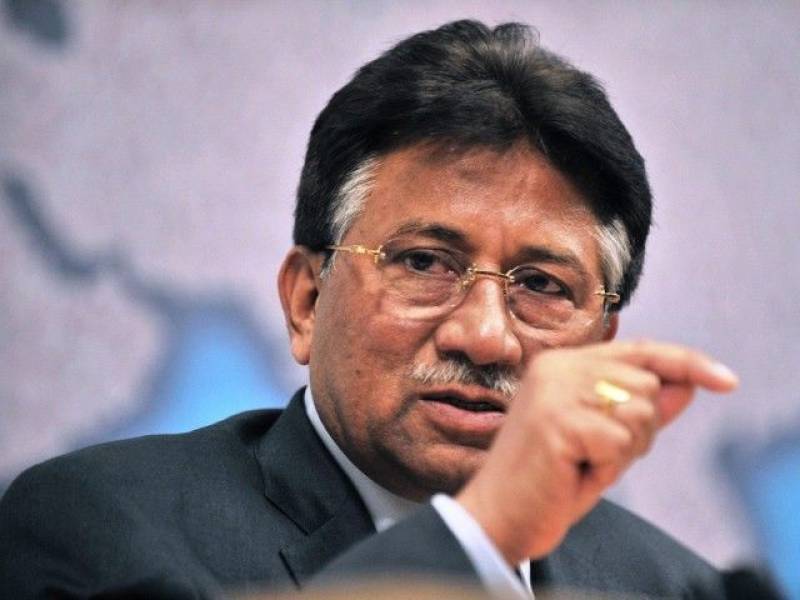 DUBAI (Staff Report) - Apparently former President Pervez Musharraf, who just reached Dubai for treatment purposes, also has something 'political' on his mind as he has summoned a special session of his political party -All Pakistan Muslim League- at his residence this evening.

The Interior Ministry had struck his name off Exit Control List (ECL) on Thursday, after a decision of Supreme Court of Pakistan allowed federal government to remove his name -despite being tried for high treason charges- from ECL if the accused wanted to travel abroad for treatment. The decision, however, added that federal government and special court had autonomous authority to place Musharraf's name on ECL.

Federal Interior Minister Chaudhry Nisar Ali, while addressing a press conference in Islamabad, said that Musharraf was being allowed to go abroad only for treatment and that former army chief will return to Pakistan in 4-6 weeks.

Meanwhile reliable sources say that Pervez Mushrraf will stay in Dubai for some day and afterwards he will leave for United States -where a special team of doctors will take charge of his treatment.

Musharraf is facing a treason trial for clamping emergency in the country on Nov 3, 2007. He was barred from travelling abroad after his name was placed on the ECL on Apr 5, 2013.

It is also pertinent to be mentioned here that the former dictator is scheduled to record his statement with a special three-judge court on Mar 31 in the treason case against him.