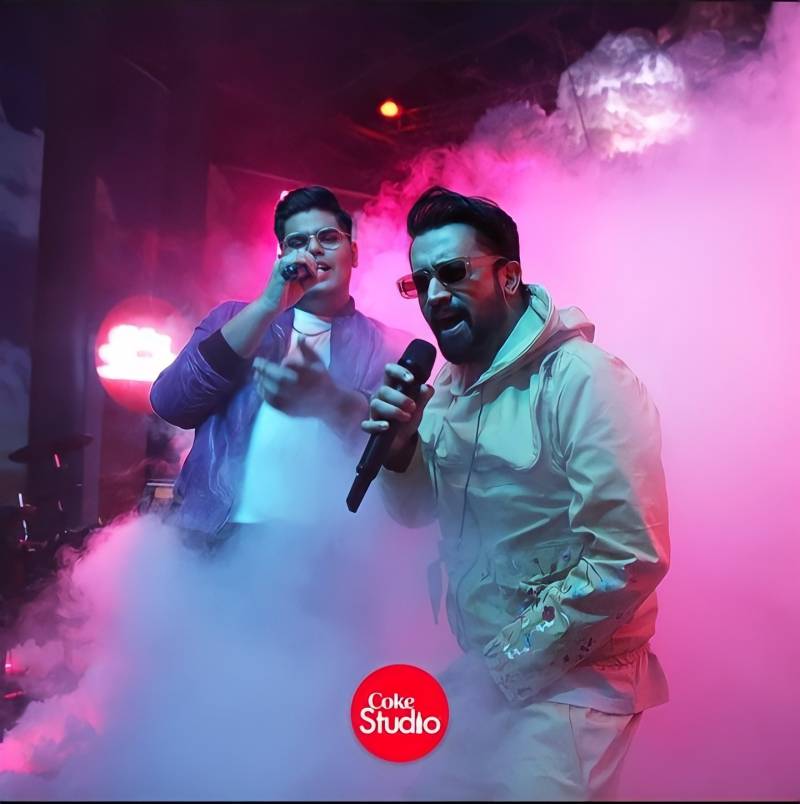 Pakistani singing sensation Atif Aslam was trending on Twitter on Friday evening, hours after he dropped his new song "Go" for Season 14 of the Coke Studio.

The song was watched more than 400 times within hours of its release on YouTube channel of Coke Studio Pakistan and elsewhere.

However, response of the Atif Aslam fans to his new song was mixed, with some praising him and others criticising him.

Yarr I really have an Idea that Atif Aslam doesn't know what he is? And what he is capable of?🥺❤ Truly A legend the Only greatest of all time in our music world 👑💫
Absolute King behaviour versatility khtmm hy ap pr King ❤ #AtifAslam #CokeStudioSeason14 pic.twitter.com/lKCGaeKAVN

Lovely song... i am on the highway out for a drive n dinner n this song is lifting my soul....@Ambarseriya @HtotheQ@SrinagarGirl @sunil_ratan@Pankajasawa @madhumita6 @Kalyanisenhttps://t.co/VFYeeEs2db