Mehwish Hayat and HSY pair up for an upcoming telefilm 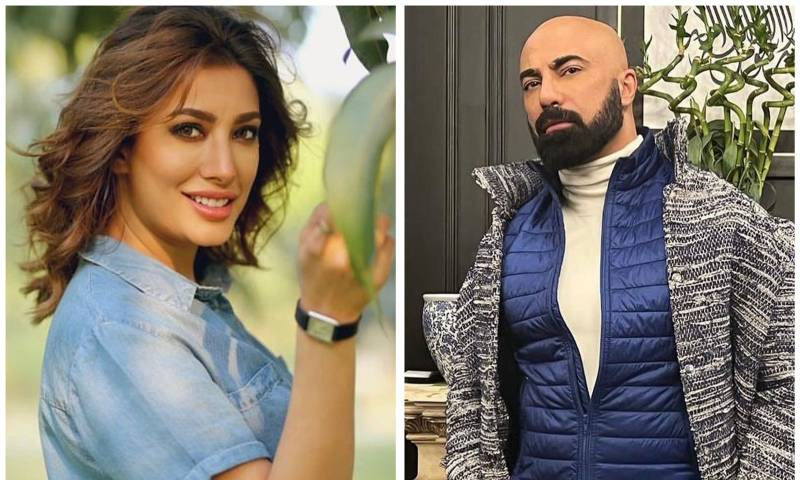 The project is a telefilm by ARY and is produced under the banner of iDream Entertainment. It has been written by Faiza Iftikhar and is going to be directed by Ahmed Bhatti.

According to an Instagram post, HSY gave the good news to the fans, "Proud to announce that I will be starring in my next TV project for ARY with non-other than the incredible Mehwish Hayat! Produced by @idream_entertainment."

The Dillagi actor is one of the most popular celebrities in Ktown. She was awarded Tamgha-e-Imtiaz by President of Pakistan Arif Alvi on the occasion of Pakistan Day on March 23, 2019.

On the work front, Mehwish Hayat will next be seen in London Nahi Jaunga alongside superstar Humayun Saeed and Kubra Khan.

Mehwish Hayat rose to the pinnacle of fame and won numerous awards and praises for her stellar performances throughout ...