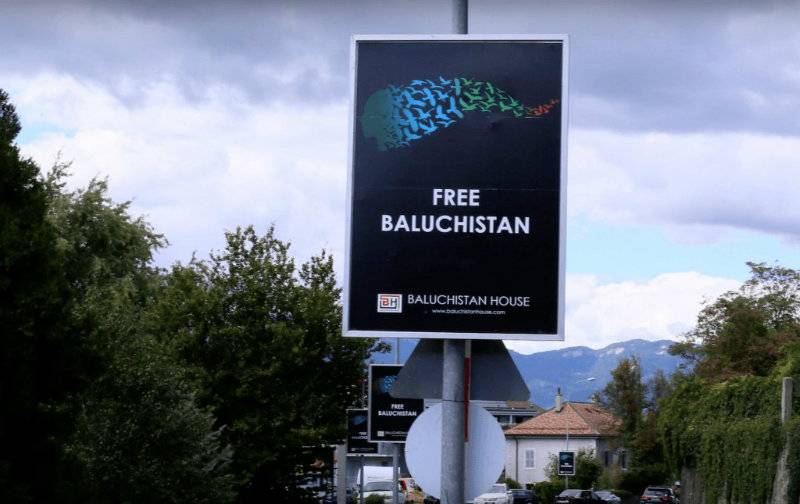 GENEVA - Top Pakistani official in United Nations has drawn attention of Swiss authorities towards the grave concern of terrorist elements operating openly in the peaceful and serene city of Geneva, which also has a UN headquarters base.

Farrukh Amil, Pakistan’s Permanent Representative to United Nations, wrote a letter to his Swiss counterpart Valentin Zellweger, in which he stated that the use of Switzerland’s soil by terrorists against Pakistan and its 200 million people is totally unacceptable.

Drawing Mr Zellweger’s attention to the posters titled, “Free Baluchistan”, which were displayed last week in the area around Rue de Ferney in Grace Sacconex in Geneva, Mr Amil said the posters have been sponsored by “Baluchistan House.” 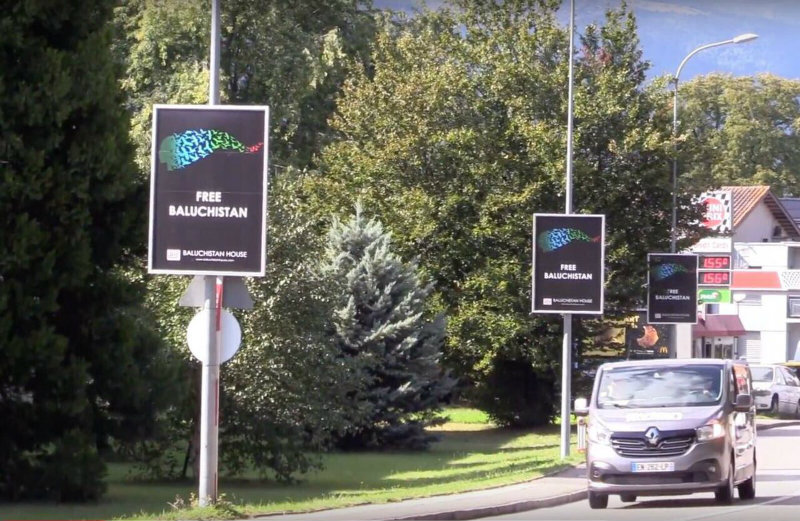 “Excellency, you may kindly note that Baluchistan House (BH), which apparently sponsored these posters, is an affiliate of Baluchistan Liberation Army (BLA). BLA is a listed terrorists organisation under the law of Pakistan and other countries, including the United Kingdom. The US state department has categorised several of its activities and actions as acts of terrorism,” he added.

Amil also highlighted that the mutually overlapping leadership of BH and BLA have committed grave crimes against security forces and civilians in Pakistan, including attacks against women and children, these include targeted assassinations as well as bombings to execute mass killings. They have also been involved in religious and sectarian violence, including attacks against Christians and Shia population of Pakistan. 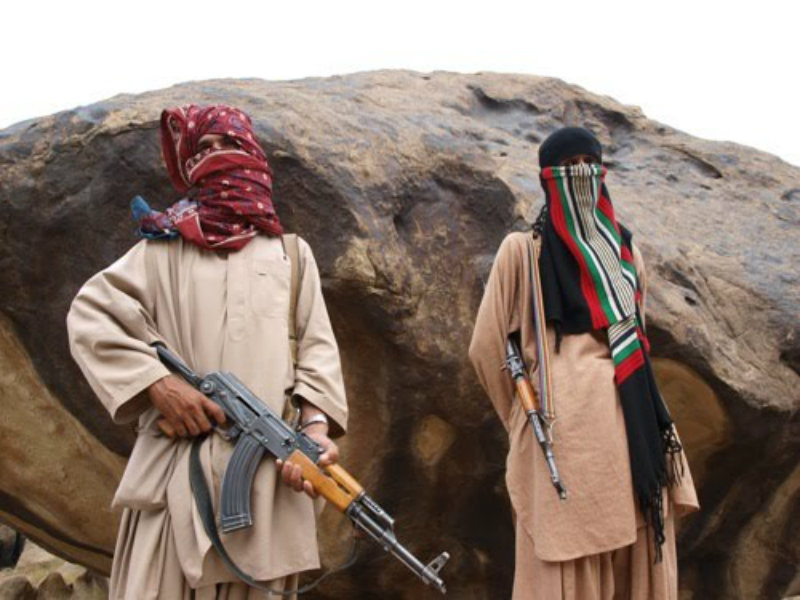 “Any notion of “Free Baluchistan” is a flagrant attack on sovereignty and territorial integrity of Pakistan. The fact that such attack emanated from Switzerland is deeply regrettable,” he wrote in his letter.

The Pakistani diplomat has requested the Mission of Switzerland to the UN in Geneva to alert Swiss authorities about presence in Geneva of BLA terrorists or elements linked with such terrorists.

He also urged that the incident be fully investigated with a view to blocking its recurrence in the future.

QUETTA (Web Desk) - Four members of a Baloch banned organisation including a commander surrendered to the provincial ...

According to WikiLeaks, “Foreign powers have dangerous designs in Balochistan”, “KGB along with RAW and KHAD had supported insurgency in Balochistan”, and India “is striving hard to destabilize and possibly detach Balochistan from Pakistan.”

On February 27, 2012, WikiLeaks began publishing ‘The Global Intelligence Files’ whereby five million emails were exposed. According to WikiLeaks, militant organisations such as the Baloch Liberation Army (BLA) and Baloch Liberation Front (BLF) etc are materially and financially funded by CIA, RAW, MI-6, RAAM and Mossad to keep Balochistan destabilised through acts of sabotage and subversion.