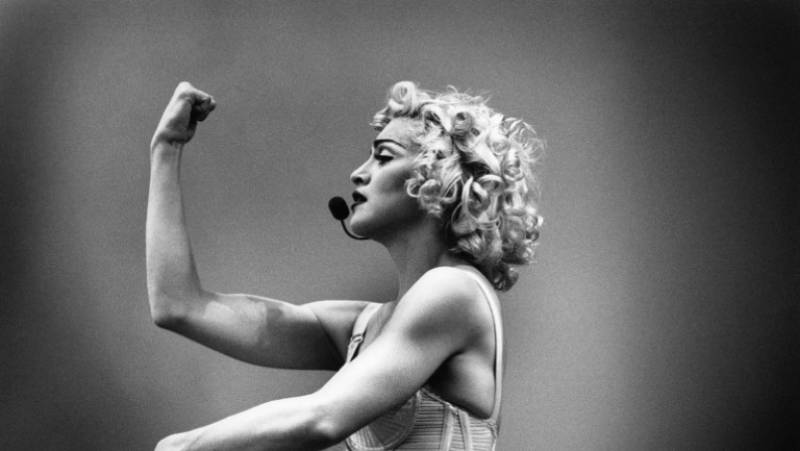 The pop music superstar has announced that she will direct a film about her own life and career with Oscar-winning screenwriter Diablo Cody on the script. According to Reuters, Universal Pictures clarified that Madonna will co-write and direct this film for Comcast Corps CMCA.O.

The film would focus much on music, and the star also added that “Music has kept me going and art has kept me alive.” The script is known to portray her rise from Michigan to the slums of New York City, and global superstardom through her songs such as Like a Virgin and Vogue.

Madonna's untitled project will actually be her third acting as a director after Fifth and Wisdom in 2008 and WE in 2011, which focused on King Edward VIII’s affair with Wallis Simpson. However, the latter was a victim of criticism and made only $2 million against a budget of $11 million. But it’s imperative to keep in mind the considerable success for Rocketman and Bohemian Rhapsody, both of which were based on rock and pop biographies, not to mention the Rami Malek’s Oscar for his performance in the latter.

There still hasn’t been a formal announcement for the casting and production. However, the pop start has accounted for the early stages of scripting on her Instagram. Moreover, in a Q&A session with her fans, she revealed that the film will be about her struggles as an artist trying to survive in a man’s world. She further added that her journey covers a range of emotions; Happy, sad, mad, crazy, good, bad, and ugly.

“I want to convey the incredible journey that life has taken me on as an artist, a musician, a dancer – a human being, trying to make her way in this world,” Madonna said in a statement. She further said, “It’s essential to share the roller coaster ride of my life with my voice and vision.”