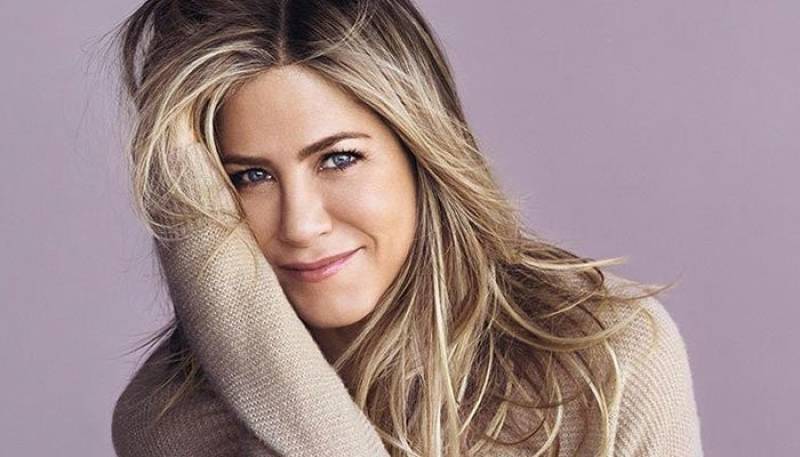 Shooting for Jennifer Aniston's The Morning Show was halted this week, after a crew member contracted the virus and tested positive.

Since coming into close contact with a crew member who was COVID-19 positive, the 51-year-old actress has now gone into self-isolating.

Considering the health of the entire cast and crew, the Apple TV+ show delayed production for safety measures. The actors were shooting for the last episode before the holiday season began.

There have been rumours that the staff member has been given a false-positive.

Previously, the shooting for the Season 2 was delayed due to the pandemic and resumed shooting in October.

The Friends star was last photographed heading back to the set in Los Angeles, USA.