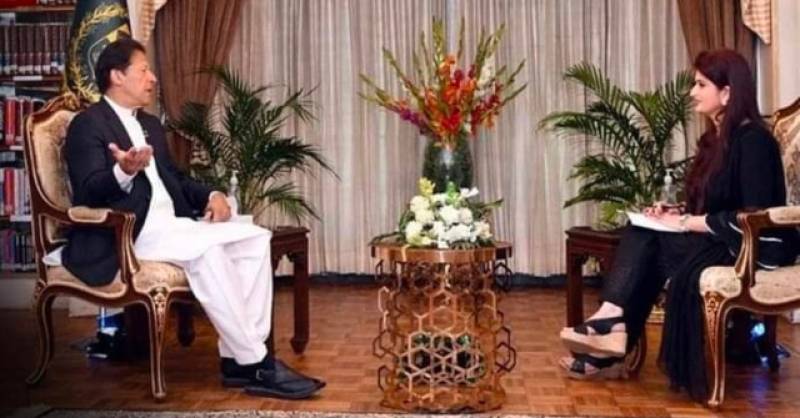 LAHORE – Prime Minister Imran Khan has admitted he was not fully aware of how bad Pakistan’s financial situation was when he came into power two years ago.

The cricketer-turned politician, who became the 22nd premier of the South Asian country in 2018, appeared on a national TV for an interview to share, “Before becoming the prime minister, I was incognizant of how circular debt of the country rises”.

He told the host of Samaa's NewsBeat that he did not have a button to turn everything right, adding that when he came into power, Pakistan s debt was between Rs 6,000 billion to Rs 30,000 billion while the country’s foreign exchange reserves had reached zero.

The PM’s confession supports the current poor situation of circular debt, which has surged to whooping Rs2,300 billion [Rs2.3 trillion] despite his government’s tall claims of arresting it.

In Pakistan, circular debt is a public debt which is a cascade of unpaid government subsidies, which results in accumulation of debt on power distribution companies.

Currently, the government is giving subsidy of around Rs3 on every unit of electricity, instead of costing original power cost.

When this happens, the distribution companies cannot pay independent power producers (IPP) who in turn, are unable to pay fuel providing companies thus creating the debt effect as prevalent in the country.

Since the PTI came into power, the circular debt of the sector has surged by Rs1,139 billion.