PSL 6 – PCB seeks permission for up to 14,000 spectators in the stadium in each match 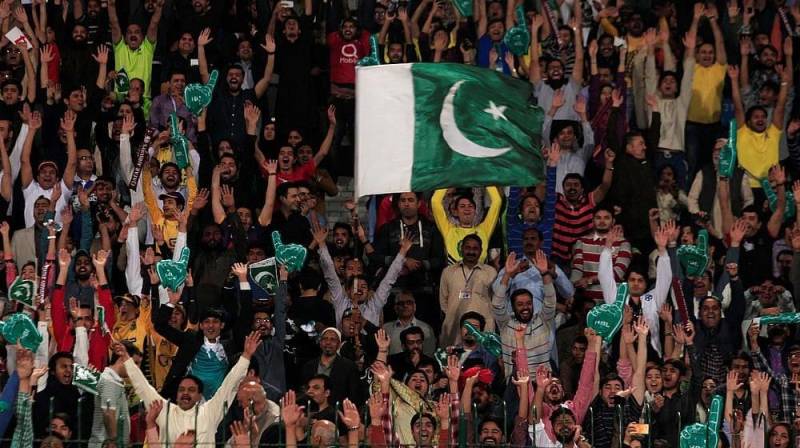 LAHORE – The Pakistan Cricket Board (PCB) has contacted the National Command and Operation Center (NCOC) to allow limited spectators in the 2021 Pakistan Super League (PSL) matches.

Administration is looking forward to hold the matches in the presence of limited spectators following the COVID-19 standard operating procedures (SOPs).

PCB has asked for permission to grant access to up to 14,000 people in the stadium in each match at both venues however playoffs were played without crowds.

Tender for ticketing services has also been released.

Earlier, PCB Chairman Ehsan Mani said, fans always supported the PSL and played a vital role in making it a success in every edition. In this edition as well, we will try to convince the administration to allow a limited but fixed number of crowd, who may enjoy matches following the COVID-19 SOPs set by the government.

The sixth edition of the Pakistan Super League (PSL 6) will be held in the next month. Earlier in 2020, the last season of the PSL was disturbed due to the coronavirus cases and the last matches of the tournament were played in November 2020.

The wait to know who will sing the Pakistan Super League (PSL) 6th edition’s anthem isn't over yet amid rumors of ...