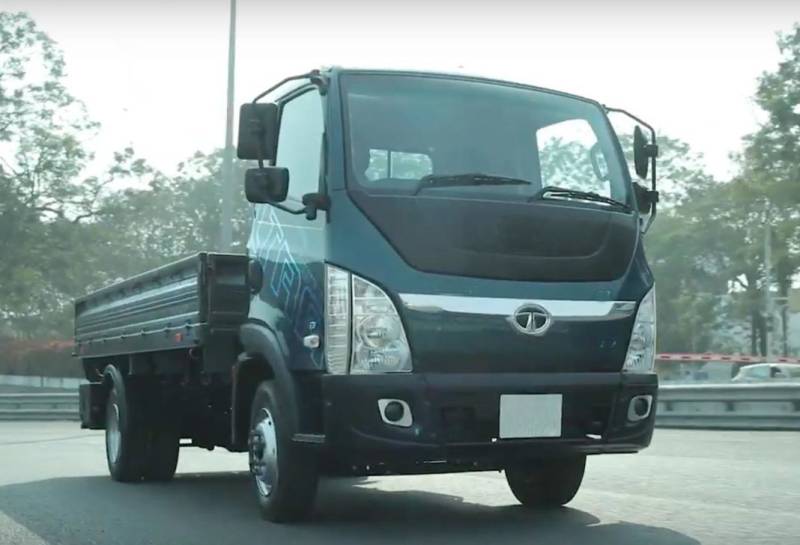 FAISALABAD – A private company in collaboration with Tesla Industries has introduced the first electric commercial vehicle (ECV) in Pakistan.

Report of the leading publication said an 11-seater minibus and a cargo van, which are capable to transport up to 1-ton, were exhibited in a ceremony on Tuesday. The solar charging station and AC chargers were also showcased for ECVs.

The company’s top officials addressing the ceremony said the electric vehicles are need of the hours amid rising fuel prices and an alarming rise in air pollution.

Average cost of these vehicles will be around Rs 3.5 per kilometer and these vehicles are initially being imported from China, but their assembly would start in the South Asian country in a year or two.

Sharing the details about shifting from fuel to electric mode, officials said charging facilities for these vehicles are being put in place on motorway and various other areas of the country.

Furthermore, the officials also urged Imran Khan-led government to act on the basis of original policy draft instead of changing it repeatedly if it wants electric vehicles plying on roads in the next decade.

Earlier, the premier called for gradual replacement of vehicles with electric vehicles. Meanwhile, the government announced a new Auto Industry Development and Export Policy (AIDEP 2021-26) under which sales tax on local electric vehicles (EVs) has been slashed.

LAHORE - To spur the American interest in the electric vehicle (EV) market in Pakistan, the US Agency for International ...